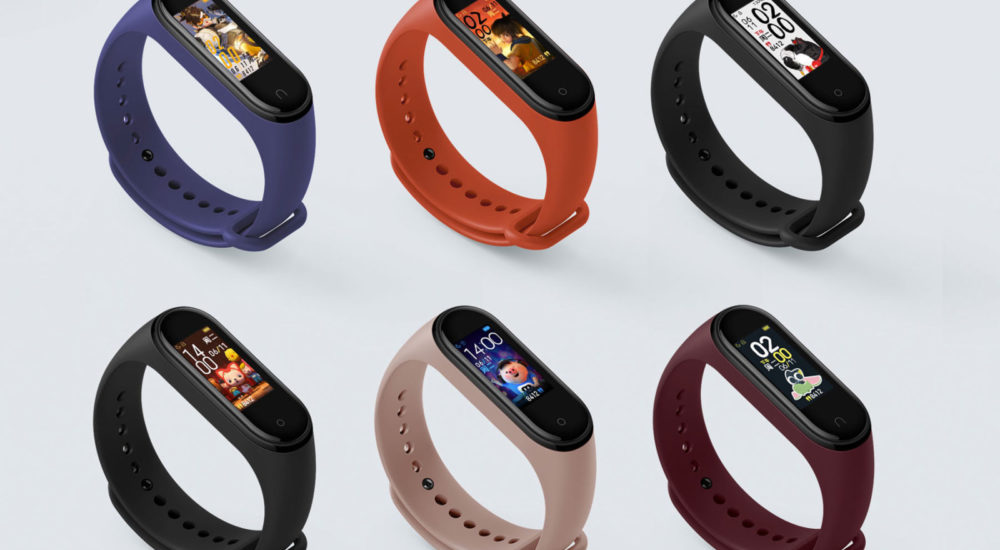 Xiaomi is launching the Mi Band 4, the latest generation of its (almost) world-conquering wearables line. The dirt-cheap tracker comes with a bigger, sharper display, microphone and NFC, as well as a new gyroscope. Improved movement tracking means that, for the first time, the band can be used to automatically record your swim laps.

The Mi Band 4 gets a 0.95-inch, color AMOLED display with a resolution of 120 x 240, an increase from the 0.78-inch, 80 x 120 version found on the previous model. As before, optional NFC lets you use mobile payments, and the microphone lets you answer calls or access Xiaomi’s voice assistant, Xiaoai. To celebrate a tie-in with Marvel, there’s also an Avengers Series Limited Edition of the NFC watch that includes a tailored UI.

Xiaomi is the world’s second largest wearables company, after Apple, selling millions of its trackers in Asia every quarter. Naturally, if you want to bring one over to the West, you may have to buy it through the grey market or import it otherwise. If so, then you can pick up the vanilla edition for 169 Yuan ($24), while the NFC version is priced at 229 Yuan ($33), with the Avengers edition costing 349 Yuan (around $50).