What are Steam Machines?

Once upon a time, PC gaming was at the desk, console gaming was in the living room and never the two shall meet. That gaming fairytale is supposed to end now, as Valve has brought Steam to your HDTV, thanks to the Steam Machine.

If you’re unfamiliar with “Steam”, think of it as iTunes for PC games, with a buddy list and chat for joining your friend’s games. It started off on Windows, but now has a healthy number of titles for Mac, too. Not to mention Linux, which we’ll touch on further in a moment.

Valve’s Steam Machines are aimed to shake up tradition, bringing PC gaming to the living room TV. None of them are actually built by Valve – partnering manufacturers have put together their own boxes – but Valve has injected them with SteamOS, its new Linux-based operating system (OS).

Cut to the chase

Valve already took a big step into the living room with Steam’s Big Picture mode years ago, but that still required a desktop PC in your entertainment center – or a really long HDMI cable. Perhaps because of that, a lot of Valve’s phrasing regarding SteamOS treats Steam (the service) and the new OS interchangeably. 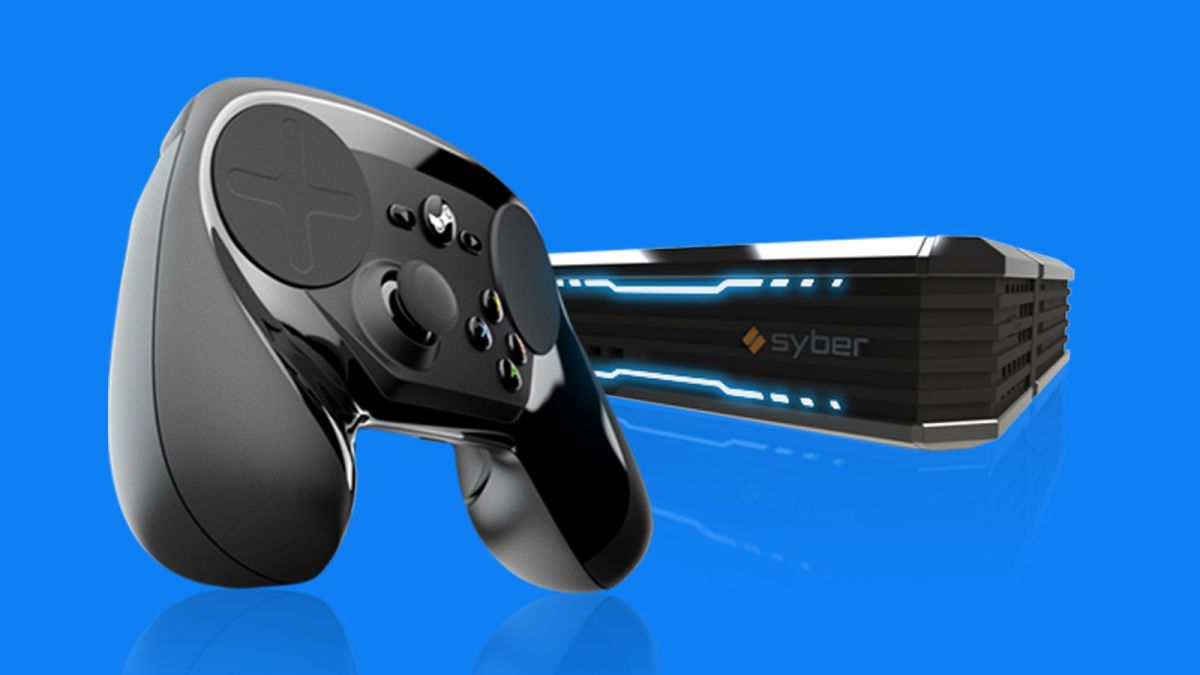 Still, Valve’s goals with Steam Machines and SteamOS are clear: bestow upon PC gaming the ease and accessibility that console jockeys already enjoy – in a way that lets PC hardware makers continue to compete.

And that puts Steam right at the center of it all, ready to vacuum up its cut of games sold on Steam Machines like it’s the Steam summer sale all year long.

Read more: SteamOS: what you need to know

The journey from announcement to launch has been long and a tad messy. But, at GDC 2015, Valve revealed the final details of its living room plans, which included Machines, the revised controller and its Vive virtual reality headset. Since then, a few smaller events and announcements kept things going into the 2015 holiday launch and beyond.

After a false start or two, Valve went on to finally launch its Steam Machines back in November 2015 to little fanfare. While there are some 15 Steam Machines available today, Valve publicly endorses but a few makes, namely Alienware, Maingear, Materiel.net, Scan, Syber and Zotac.

Each of these Steam Machines are essentially gaming PCs inside home theater-friendly cases that run on the Linux-based SteamOS and come with one Steam Controller. Unfortunately, it’s even more difficult to peg which box is best for the kind of games that you want to play, as they all offer multiple configurations.

In the few reviews of Steam Machine candidates that we’ve published, we have run up against the same conundrum: do Steam Machines really make PC gaming that much simpler?

It seems as if we’re not alone in asking that question, as PC World reports that a scant 1% of Steam users play their games on Linux or SteamOS. 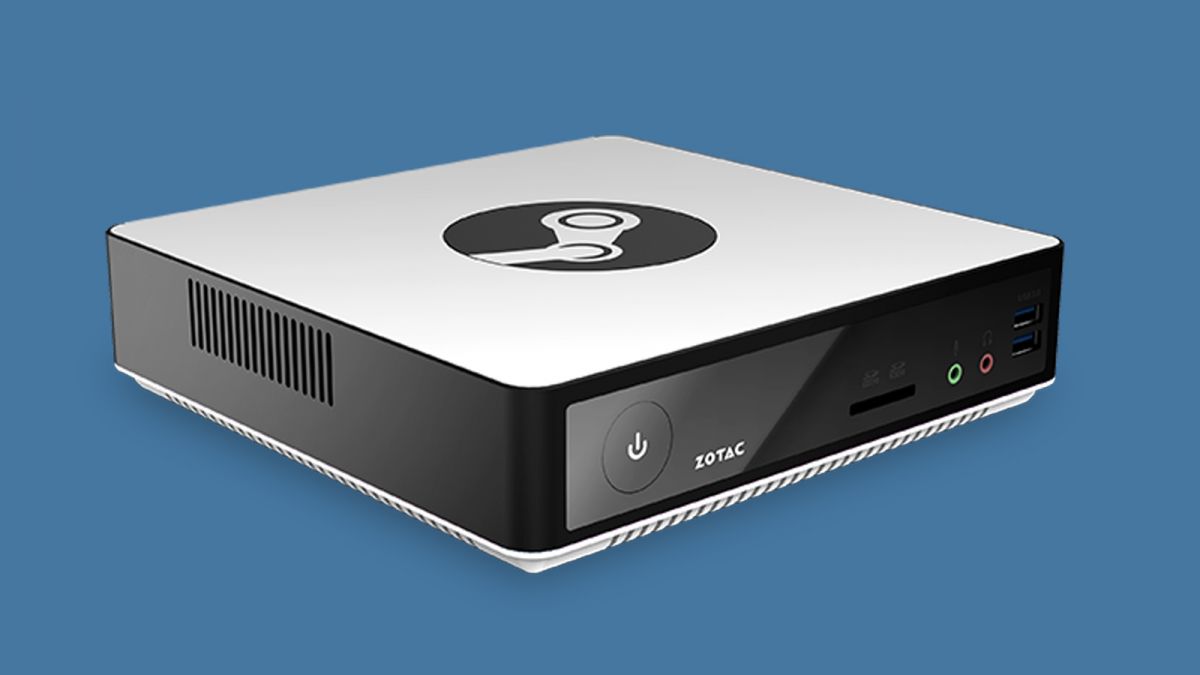 Who are Steam Machines for?

The easiest way to answer this one is to say “console gamers that have been put off by the complexity and prohibitive hardware pricing of PC gaming.” However, while that may be the case, that hasn’t turned out to be the result so far.

Console gamers might find Steam Machines far easier to set up than gaming PCs, but that still doesn’t solve the problem that PC games are often developed for a wide range of hardware. Sometimes, PC game makers want to develop for the highest-end systems, which most Steam Machines certainly aren’t.

This causes problems that you can probably already foresee. For instance, what if someone who bought a Steam Machine for the next big Fallout game release? She will still have to see whether the parts inside her Steam Machine can run the game well, much less whether Valve’s proprietary SteamOS is even supported by the game. That’s not at all how consoles work.

Read our hands on SteamOS review

So, when you ask who Steam Machines are for, it’s almost easier to answer who they aren’t for, and that’s discerning hardcore gamers. Folks in this category can either put up with complexity for the sake of a great gaming experience on PC or know enough to avoid it altogether with a console. 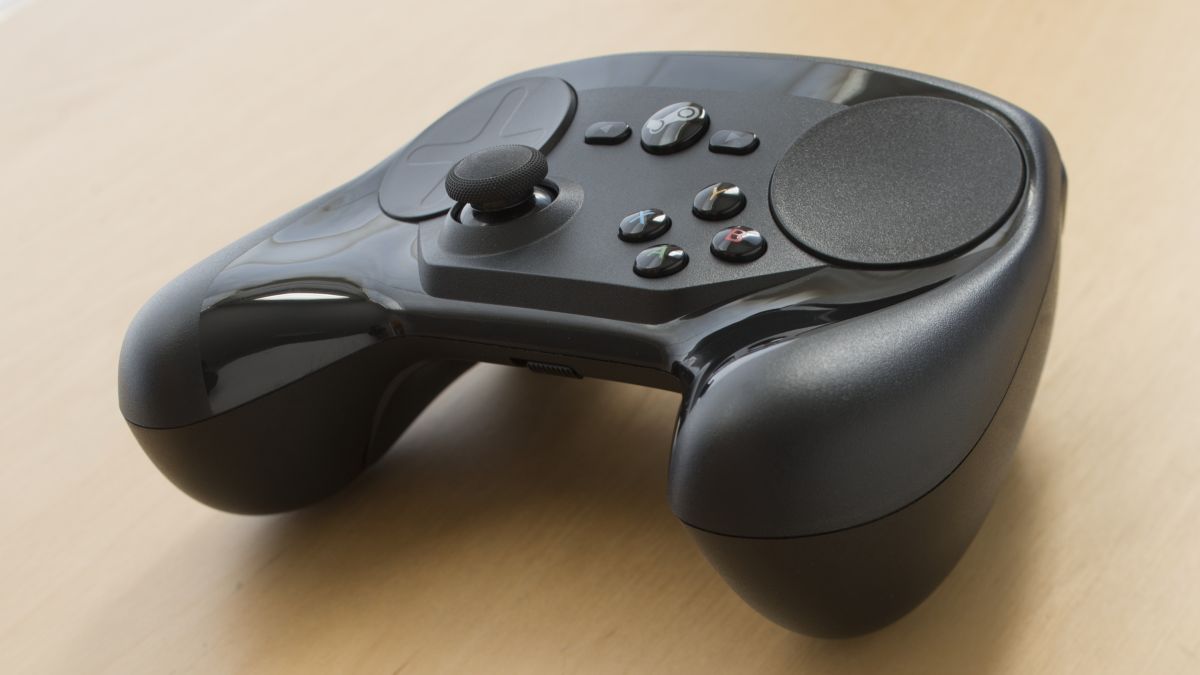 The controller is affordable, beautifully designed and infinitely customizable. In fact, Steam now offers a fully-fledged community of Steam users that share uploadable controller profiles that can change everything from button mapping to the intensity of the haptic feedback motors.

Then there’s the Steam Link, which doesn’t solve the problem that Valve claims to be tackling with Steam Machines, but does one better. This $99 (about £69) set-top box allows you to stream games played on your PC via Steam to whatever HDTV the Link is connected to.

Streaming happens over your local network, and essentially allows you to play PC games in front of your TV without the need for a complicated HDMI setup or other methods. Steam Machines, running on SteamOS, offer this capability, too. But why spend 500-plus dollars for that feature when you can spend 100? 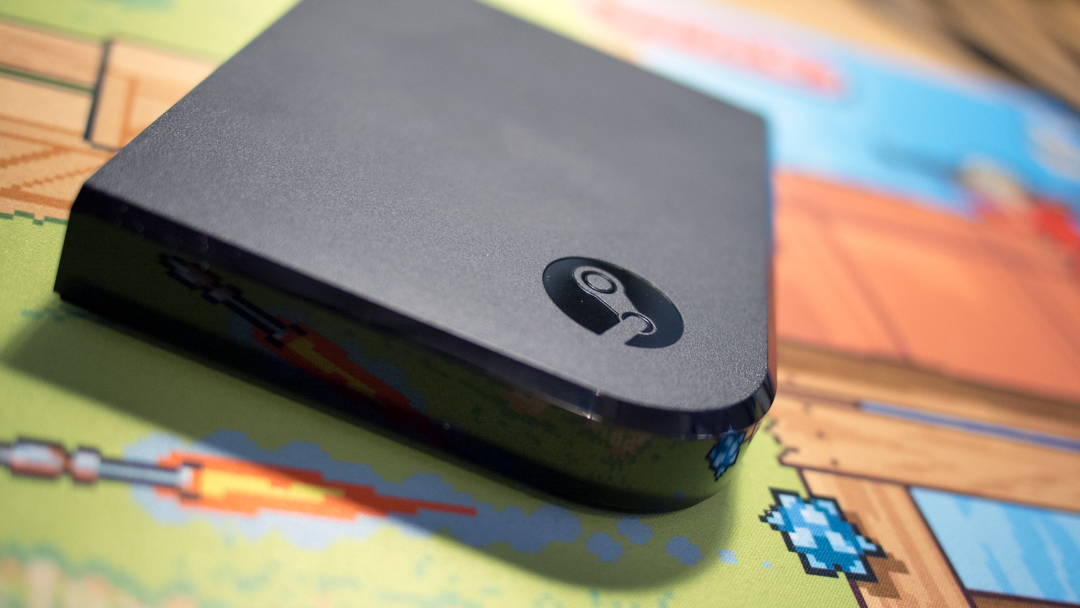 Where do Steam Machines go from here?

The future of Valve’s living room project is largely unknown, as there hasn’t been much said of future Steam Machine releases from neither their creator nor its partners. At that rate, Steam Link has a better chance of fulfilling Valve’s couch-ridden dreams than any Steam Machine does.

That said, with the 2016 Game Developers Conference, or GDC 2016, around the corner, it would be silly not to expect Valve to have more to say on the matter of Steam Machines. Who knows, perhaps it will issue special Steam Machines for its SteamVR headset, the HTC Vive.