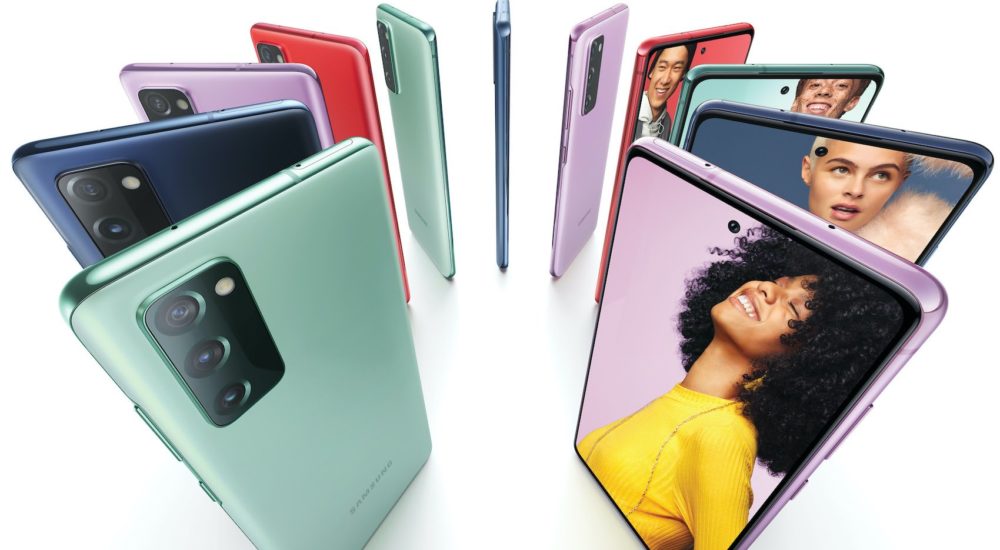 As per a report by SamMobile, the update for Samsung Galaxy S20 FE 5G carries the firmware version G81BXXU1BUA5. The update weighs around 263MB. The report states that the update for the Samsung smartphone has started rolling out to dozens of countries across Europe.

This is the fourth update from Samsung that is said to include touchscreen stability improvements for the Samsung Galaxy S20 FE 5G launched last year. But the report also speculates that the ‘stability of touch screen has been improved’ text could have been mistakenly added to the changelog of the new update from the previous one.

Some Samsung Galaxy S20 FE 5G users had taken to forums to complain about their touchscreens two months ago. Their handsets reportedly registered ghost touches and stuttered a lot while scrolling or zooming. Users had said that as the updates to improve the touchscreen don’t seem to resolve the issue completely, it is possible that this issue is a hardware one and not something that can be fixed via a software update.

If you have an eligible Samsung Galaxy S20 FE 5G device and haven’t received a notification regarding the update yet, you can check for it manually. Go to Settings > System updates > Check for system updates > Download now > Install update.