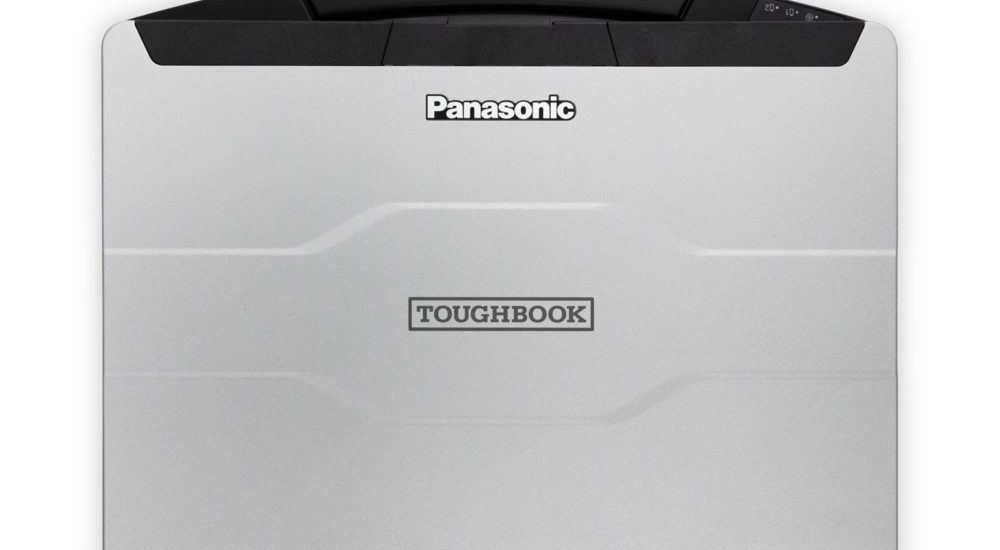 Panasonic’s modular Toughbook 55 lets you swap out seemingly everything

Panasonic is upping the ante on customization for its Toughbook laptops. The tech firm’s new Toughbook 55 touts a highly modular design that lets you add or replace many of the rugged system’s components. Add-on packs let you add more ports, dedicated graphics, a fingerprint reader and a second storage drive, while all drives are quick-release to help with upgrades or fixes. You can replace the RAM, as you might expect, but you can even replace the keyboard — unlike some laptops, you won’t have to visit a technician if your input goes haywire.

That modularity assists with running time, too. You can hot-swap a second battery without shutting off the computer, giving you up to 40 hours of battery life. This might be ideal for field workers who don’t know when they’ll be near a power outlet.

This is also a much-needed modernization of Toughbook hardware. While the 8th-generation Core i5 and i7 chips aren’t cutting-edge, this is the first laptop in the range with USB-C, HDMI 2.0 and Bluetooth 5.0. It’s also the first laptop in the category with a four-mic array to help with voice recognition. You can also expect a very bright 1,000-nit touchscreen, up to 64GB of RAM and a maximum 2TB of storage. Not surprisingly, wireless data is important between access to worldwide P.180 data service and AT&T’s FirstNet platform for emergency responders.

The Toughbook 55 is available now for a starting price of $2,099, although module prices hadn’t been mentioned as we wrote this. That’s not a trivial price for a PC with slightly behind-the-times performance, but that’s not really the focus here. This is more about ensuring that engineers and other staff will always have a system that meets their needs, even in extreme situations.