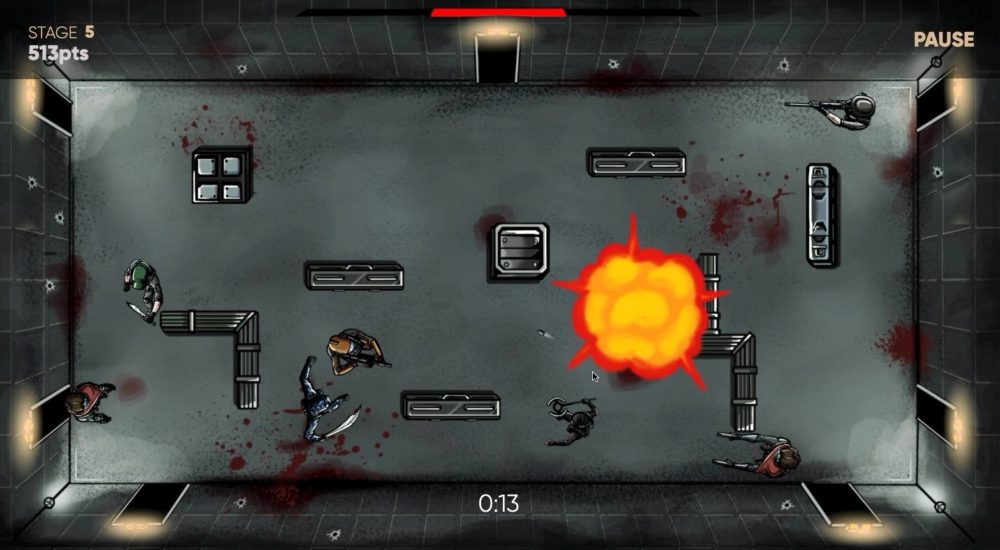 Netflix is holding a gaming tournament for The Old Guard fans, and the winner won’t have to pay for a subscription for the rest of their life. To celebrate the launch and to promote the Charlize Theron flick, the streaming giant is hosting a gaming competition featuring an original The Old Guard video game from July 17th through the 19th. Those interested in winning an “immortal” subscription will have to beat everyone else and be #1 by the end of the event this weekend.

Okay, so the subscription won’t actually last forever, but it’ll be good for 1,000 months or 83 years — if civilization hasn’t collapsed yet, Netflix might not even exist by then. Netflix says fans can expect to play a “browser-based, top-down beat ‘em up video game” that mirrors the events of the film, which is based on a graphic novel by Greg Rucka. Competitors will play as Andromache of Scythia, Theron’s character, who’s the oldest immortal in her crew. They’ll also be wielding Andromache’s weapon of choice: a double-bladed axe called the Labrys.

To stay true to the story, getting killed in the game doesn’t put a player out of commission. It will, however, slow them down and make it much harder to end up with the highest score. The Old Guard game will be available through its official website starting today at 8AM Pacific Time/11 AM Eastern Time.