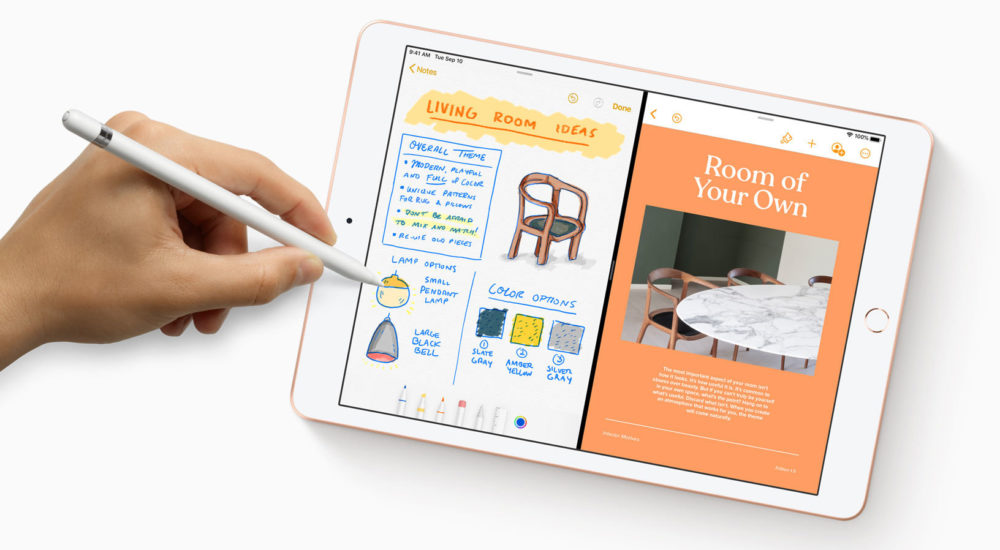 iPadOS will arrive on September 30th

Apple’s new entry-level iPad will come with iPadOS pre-installed. But what about the rest of us who have an existing iPad and want that new software goodness? Well, Apple noted in its iPad PR that iPadOS will roll out to older iPads on September 30th. As for what devices are supported: all iPad Pros, the iPad Air 2 from 2014 and later, the 5th-generation iPad from 2016 and later and the iPad mini 4 from 2015 and later.

As for what’s new in iPadOS? Multitasking features have been significantly improved for one. You can now have multiple instances of supported apps in different “spaces” — imagine having a Safari window in split-screen view alongside Notes, and another next to your Mail apps, for example. The home screen has been slightly changed so you can see more apps and pin widgets to it. Naturally, it’ll get all the updates that iOS 13 will provide to iPhones, as well — that includes improved performance across the board, a system-wide dark mode and major updates to apps like Maps, Reminders, Photos and Notes.