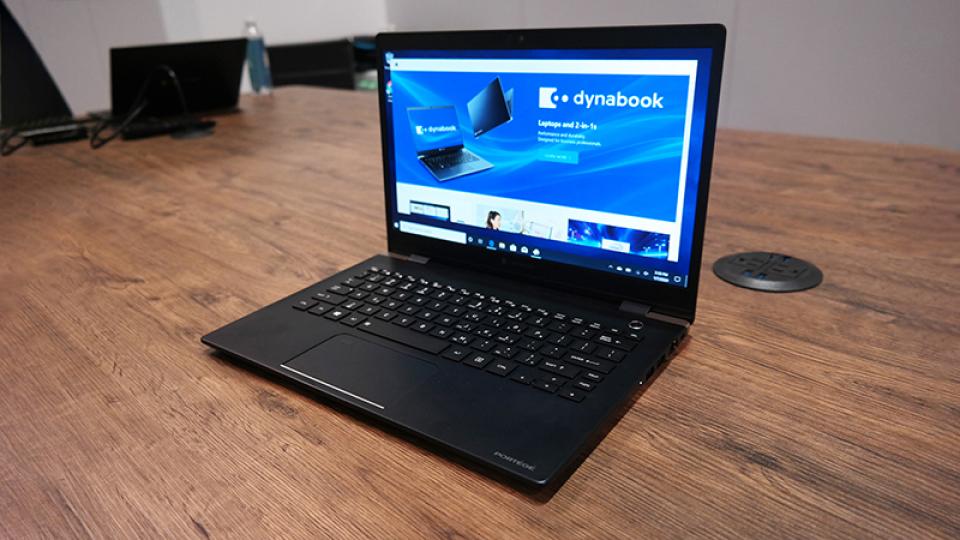 Dynabook Portégé X30L-G review: Hands on with the lightest 10th Gen Core laptop in the world

An ultra-light laptop that doesn’t sacrifice on performance

Never mind the official tagline: the Dynabook Portégé X30L-G may well be the “world’s lightest 13.3in notebook with Intel 10th Gen Processors”, but what really matters about this laptop is that it’s so ridiculously light that you almost throw it in the air when you first touch it. We simply aren’t conditioned to expect a laptop this size to be so light.

In fact, when you consider that it includes a 13.3in screen and powerful components, its 870g weight is nothing short of staggering.

There are some compromises, which we’ll come to in a moment, but don’t be fooled into thinking this is a travel companion only: the Dynabook Portégé X30L-G is powerful enough to act as your main computer for years to come.

For those who aren’t sick of reading about Intel’s 10th Gen Core processors, we shall point out one obvious thing: their presence here is good news. Ideally you’ll opt for a Core i7 version with Iris Plus graphics, but the only thing you really compromise by opting for a lesser Core i5 is gaming ability.

Intel’s new processors have a beneficial effect on battery life too, and remarkably Dynabook claims up to 14.5 hours of use. It helps that there’s a four-cell battery here rather than the two-cell unit you might expect. 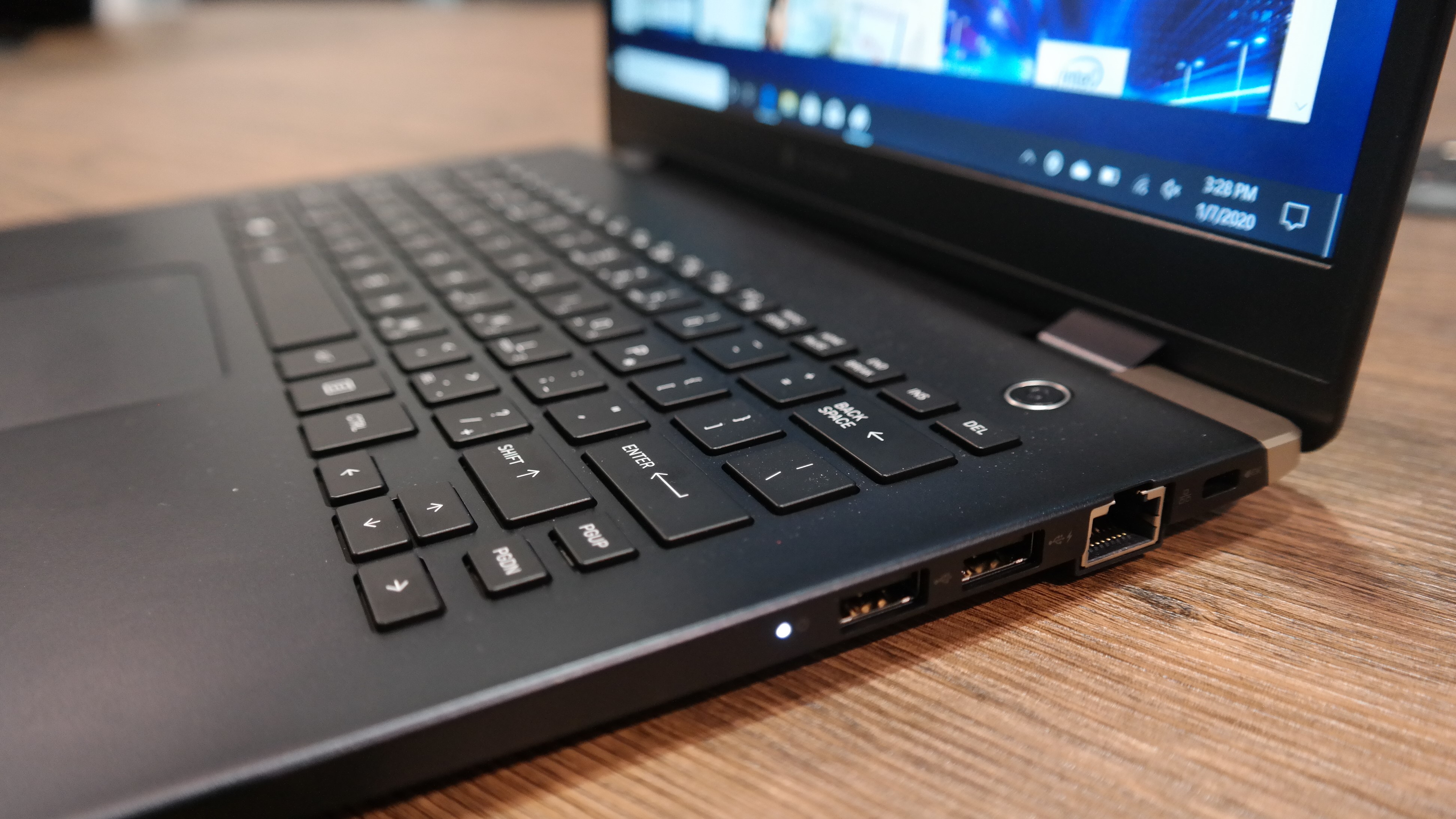 Another boost comes from the Sharp IGZO screen, which the company claims consumes roughly half the power of the equivalent IPS display. And don’t think that means it’s dark: it peaks at 470cd/m2, which is excellent.

As standard, the Portégé X30L-G comes with a touchscreen (but bigger companies can order it with a non-touch display if they prefer). I saw the touchscreen version and, on first examination, it’s a nice panel. The whites look suitably white and while I wouldn’t call the colours punchy it doesn’t look washed out. To find out exactly how good it is will require some in-depth testing. What I can tell, thanks to the high-intensity lighting on the CES showfloor, is that you’ll get minimal reflections.

Other perks that will appeal to business audiences are the full-size Ethernet port tucked towards the rear of the right-hand side, with two full-size USB Type-A ports for company. Over on the left you’ll find HDMI, microSD and USB-C. There’s also a standard Dynabook power supply but you can charge the laptop via USB-C.

There really is only one big sacrifice: keyboard size. In particular, the key tops are small compared to a “normal” keyboard. I didn’t have much trouble hitting the keys I was looking for, but if you have larger fingers then you’d do well to have a dry run on the Portégé X30L-G before you commit to buying.

The other potential problem is price. We don’t have confirmation of this yet, but if other Portégé laptops are anything to go by then expect it to cost closer to £2,000 than to £1,000.