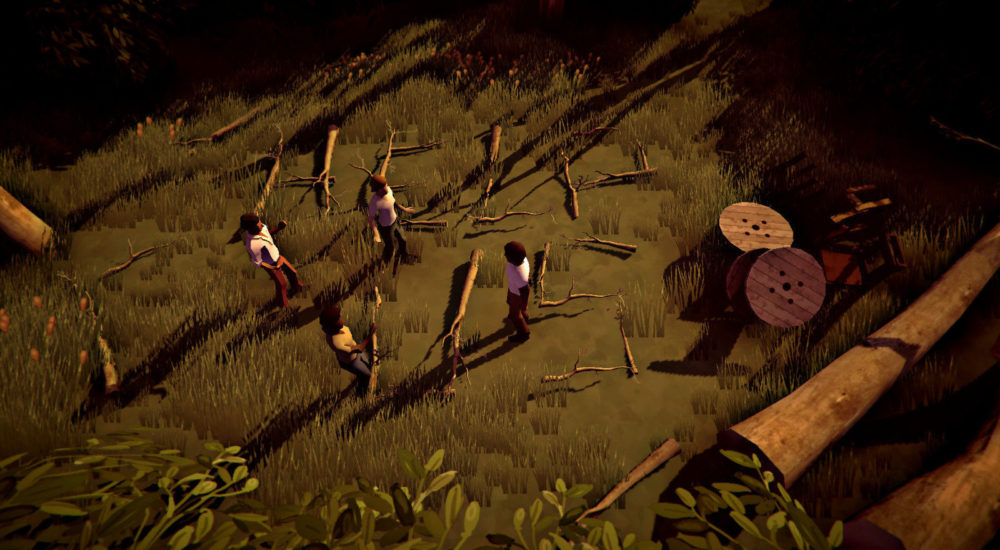 Cult investigation game ‘The Church in the Darkness’ is available now

It took years to make, but Paranoid Productions’ ambitious The Church in the Darkness is finally ready. The cult investigation title has been released for computers through both GOG and Steam, and the console crowd can play it on PS4, Switch and Xbox One. All versions normally cost $20, although they’re down to $16 for the launch week. Whichever version you play, don’t expect it to be a one-and-done gameplay experience. Just how the story unfolds can change wildly with each session.

At its heart, you play an investigator sneaking into Freedom Town, a South American commune created by the seemingly cult-like Collective Justice Mission, as you find out what happened to your nephew. However, it’s not necessarily going to be a Jonestown-style tragedy. Sometimes the leaders are genuinely compassionate, other times they’re brutal. You may not need to rescue Alex in the first place. And how you play varies as well — you can rely on disguises and stealth or blast your way through. This is ultimately a game about exploring humanity, including your own.