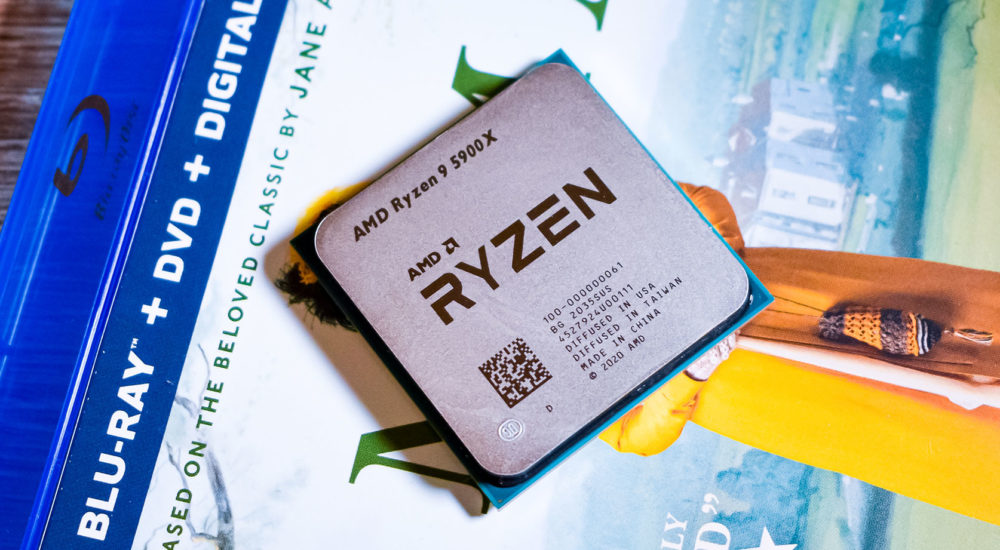 AMD has revealed its latest financial results which break new records, with Ryzen CPUs highlighted as a big success – although there was grimmer news when it came to ongoing processor and GPU stock woes.

Sales were strong across the board, and chips for consoles helped the money piles grow bigger, as well as sales of the recently introduced Ryzen 5000 CPUs, and Big Navi (RX 6000 series) GPUs.

As ZDNet spotted, in a conference call related to the earnings report, CEO Lisa Su noted that the new RX 6000 graphics cards “are our fastest-selling high-end GPUs ever, with launch-quarter shipments three times larger than any prior AMD gaming GPU priced above $549.”

As we all know, they still sold out in a flash, though, with big demand for Big Navi.

The gloomier news is that Su again confirmed that the stock issues which have been plaguing Big Navi graphics cards – and some models of Ryzen 5000 CPUs – aren’t going away anytime soon.

Su observed: “We did have some supply constraints as we ended the year … primarily, I would say, in the PC market, the low end of the PC market and in the gaming markets.

“That being said, I think we’re getting great support from our manufacturing partners. The industry does need to increase the overall capacity levels. And so we do see some tightness through the first half of the year.”

That ‘tightness’ of supply in the first half of 2021 is a point Su has made before, earlier in January.

AMD’s head of corporate communications, Drew Prairie, made a separate comment to the effect that: “We expect the pockets of tightness to remain in the low end of the PC market and in that broader category of gaming [through] the first half of the year.”

Certainly going by what we’ve heard from the rumor mill, as far as the Ryzen range goes, the 5950X and 5900X are set to remain very short on supply at least for the next few months. Scalpers buying up what scarce stock there is and reselling it for hefty profits are hardly helping, either.