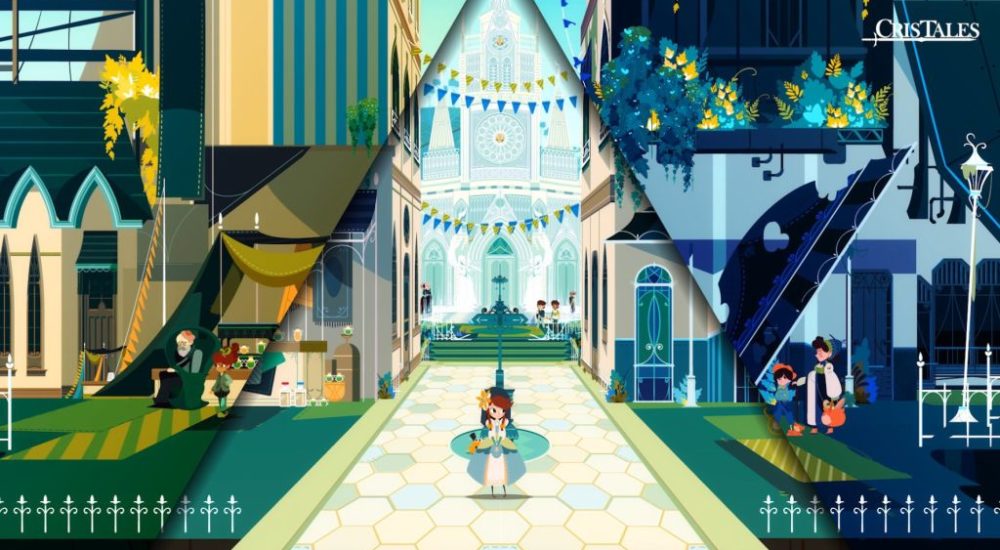 Microsoft has announced a new event today called the Xbox Summer Game Fest that will bring 60 brand-new demos of upcoming games to the Xbox Dashboard starting on July 21.

In the lineup you’ll find a number of neat indies making their console debuts, as well as the new Destroy All Humans! Remake that was teased at E3 2019.

All the demos, Microsoft says, will appear for free on the Dashboard for one week, and then will either make their way to the Xbox Store or, more likely, completely disappear forever.

That, Microsoft says, should encourage gamers to dive in before they’re gone.

E3 without a crowded show floor

In a post about Xbox Summer Game Fest on the Xbox Wire, Microsoft wants to emphasize that the games on display are what gamers would have experienced at E3 2020 – if Coronavirus hadn’t put a stop to the event.

To that end, the post says, don’t expect these to be super complex demos; instead, they’ll be a small sample of what the game has to offer that could change by the time it’s eventually released.

Of course, if you don’t want to wait for Microsoft’s showcase later this month, a few of the games Microsoft highlights in its post – Cris Tales and Welcome to Elk – have demos that are already available to play on Steam, and more might pop up as we approach the Summer Game Fest.