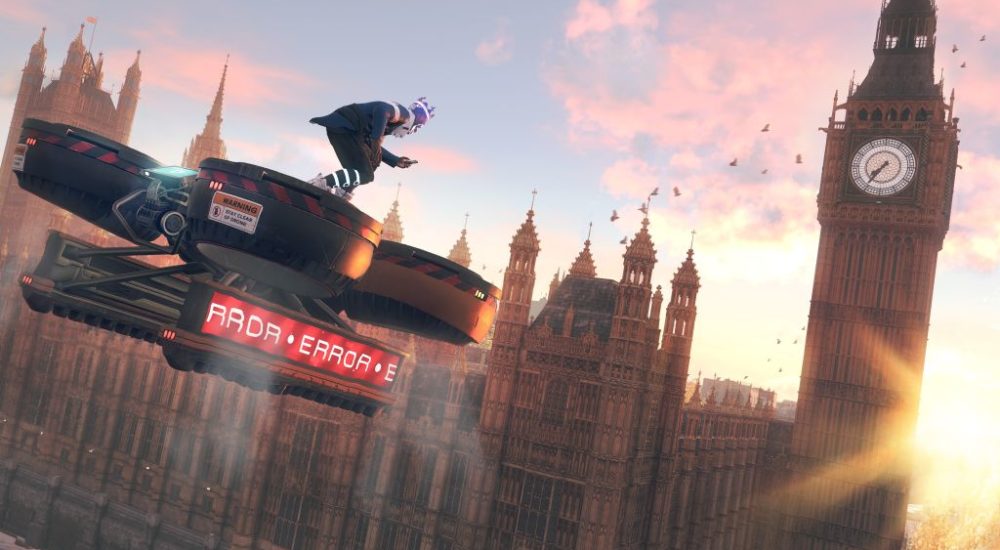 Watch Dogs: Legion gets a release date – and it’s soon

Watch Dogs: Legion has an official release date: October 29, 2020. The London-set entry in the series will release on PS4, Xbox One, PS5, Xbox Series X, PC and Stadia, according to the official website, although strangely PS5 wasn’t listed in the official trailer.

Expect Watch Dogs Legion to launch on current gen consoles first before later being released on next-gen hardware when they release. The game will support Xbox Smart Delivery on Xbox Series X.

The game was first revealed about a year ago, at E3 2019, and it mixes up the open world shooter series by allowing you to recruit anyone in the world to your side. The new trailer showed off the different types of NPCs you can recruit in the world, and how their specialities break down for specific mission objectives.

Pre-orders have gone live for the game on sites like Amazon, too. The game will feature a season pass for additional content.

What the Watch Dogs: Legion Ultimate Edition looks like 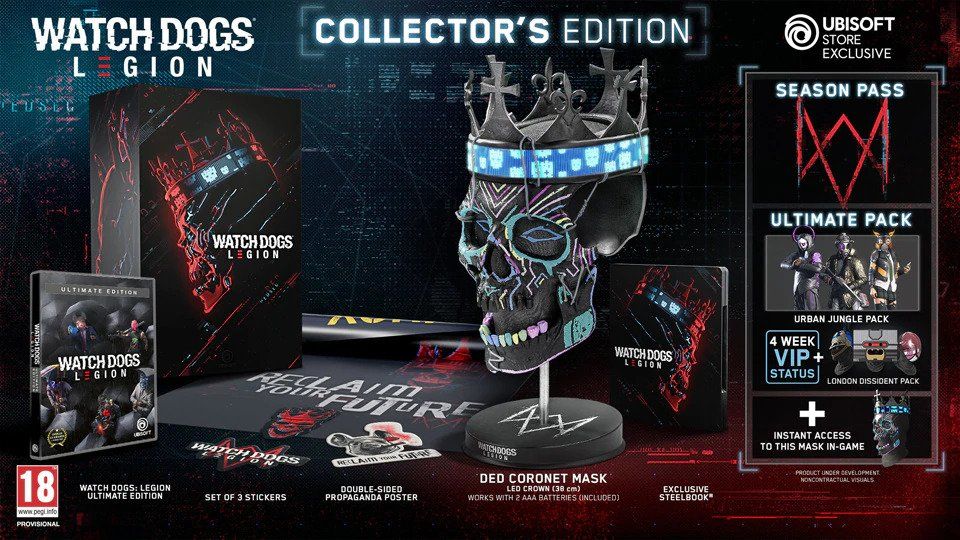 An ultimate edition has been revealed for the game, too, featuring a ludicrous skull ornament you’ll no doubt want to display proudly above your fireplace.

This one’s a Ubisoft Store exclusive, though, and in the UK it retails for an eye-watering £159.99.