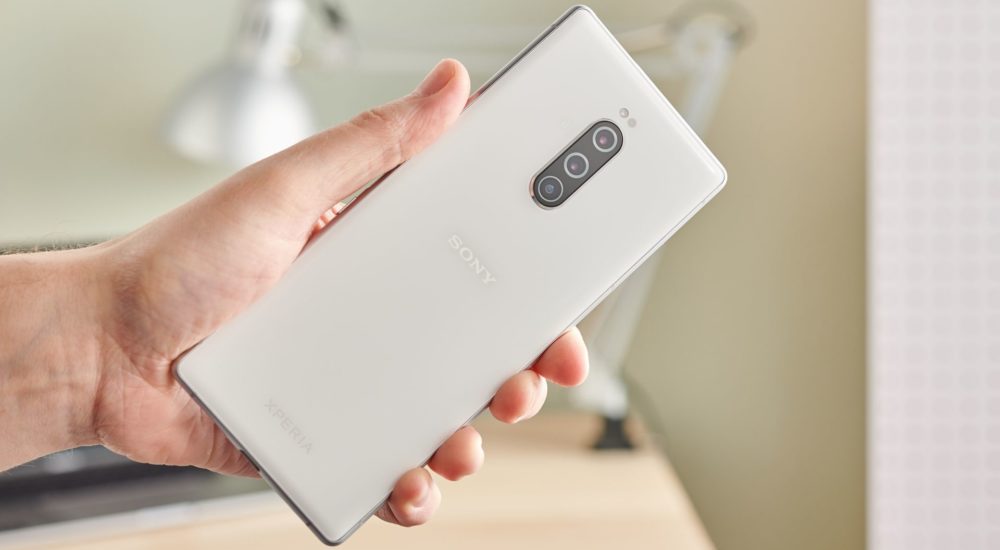 Sony Xperia phones are designed to be great for watching movies and gaming with their 21:9 aspect ratio, but they’re also processing powerhouses, with the Sony Xperia 1 getting one of the highest benchmark scores we’ve ever seen. However it looks like Sony’s next Xperia handset could beat that.

That’s because it looks like its next release could have the upcoming Snapdragon 865 chipset. If that name’s unfamiliar, it’s because currently no phones have the chipset. Most high-end handsets have the Snapdragon 855, and the newer version hasn’t been announced yet.

That’s according to Japanese news site Androplus, which has reported on tests Sony conducted to use Snapdragon 865 in its Xperia 1 smartphone. This indicates the next Xperia smartphone could come with this futuristic chipset.

We’ve seen the Snapdragon 865 benchmark scores leaked already, so we know the next-generation chipset will come with incredibly high processing speeds, as well as native 5G support, which could lead to an influx of 5G phones.

This could make Sony’s upcoming smartphone a true processing beast, although we’ll likely see the chipset first in the Samsung Galaxy S11, since Samsung had a hand in creating the Snapdragon 865.

Since the Sony Xperia 1 with a Snapdragon 855 chipset was almost as powerful as the iPhone XS, Snapdragon 865 could help the new Xperia phone top the iPhone 11’s power.

What do we know about the upcoming Sony Xperia smartphone? Not much, really. Before IFA 2019 an influx of leaks pointed to a eight-camera beast of a phone, but instead we got the Sony Xperia 5, a compact version of the Xperia 1.

Sony will likely announce its new phone in early 2020, stay tuned to TechRadar until then to follow all the surrounding leaks.