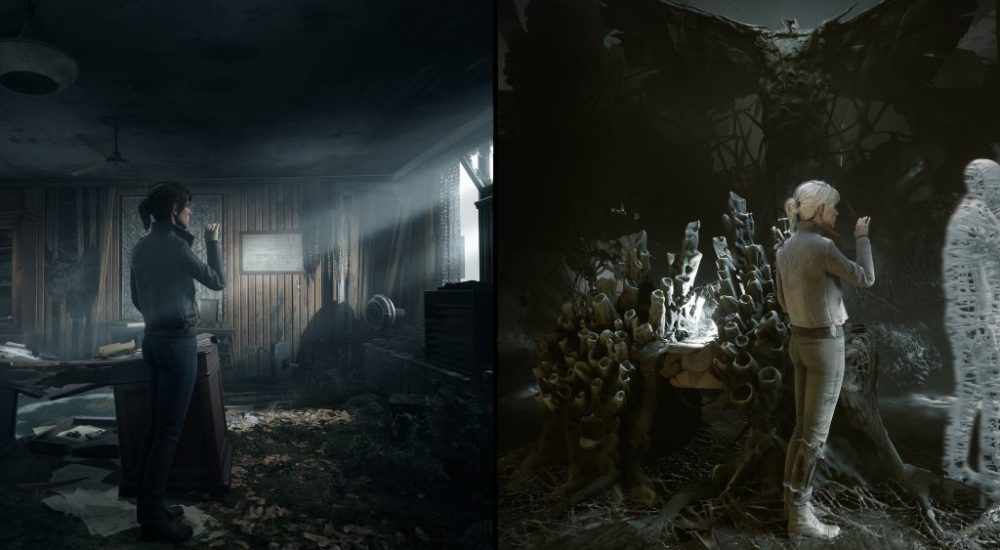 This is the kind of PC you need to compete with the Xbox Series X, according to The Medium specs

Of all the Xbox Series X game reveals we’ve seen so far, The Medium is one of the most interesting, and now Steam has published its minimum and recommended specs, which show what kind of PC you’ll need to play this next-gen game on.

The good news is that the minimum recommended specs aren’t that demanding, which means most people with a halfway decent PC will be able to play this game rather than having to fork out for an Xbox Series X.

However, if you want the kind of experience Microsoft’s new console is promising, then things get a bit more expensive.

These are The Medium specs released on Steam:

While the minimum specifications are pretty achievable for most people, it’s expected that the Xbox Series X will play The Medium at 4K resolution. To do that on a PC, you’ll need an Nvidia GeForce RTX 2070 or Radeon RX 5700 XT – which are quite high-end and expensive GPUs.

If the Xbox Series X is also able to run The Medium with ray tracing, then to get the same effects on PC will require a mighty GeForce RTX 2080.

Of course, thanks to the scalability of PC games, you should be able to tweak certain settings to get The Medium running well with more affordable hardware, and that minimum spec is certainly comforting for many PC gamers who want to experience ‘next gen’ games without having to pay for new hardware.

However, if the Xbox Series X is able to produce similar performance to a PC needing an RTX 2080, that’s pretty exciting, as it’s likely the new console will be quite a bit cheaper than Nvidia’s graphics card on its own.

Interestingly, as a poster on the Resetera forums pointed out, there’s no mention of needing an SSD (Solid State Drive) in the specifications. SSDs are much faster than traditional hard drives, and are one of the main selling points of both the Xbox Series X and PS5.

The Medium, which allows gamers to seamlessly switch between worlds and display both simultaneously, is thought to make use of SSD tech to accomplish this, but if you can play the game on a PC without one, then maybe it doesn’t use SSD speeds like we originally thought.