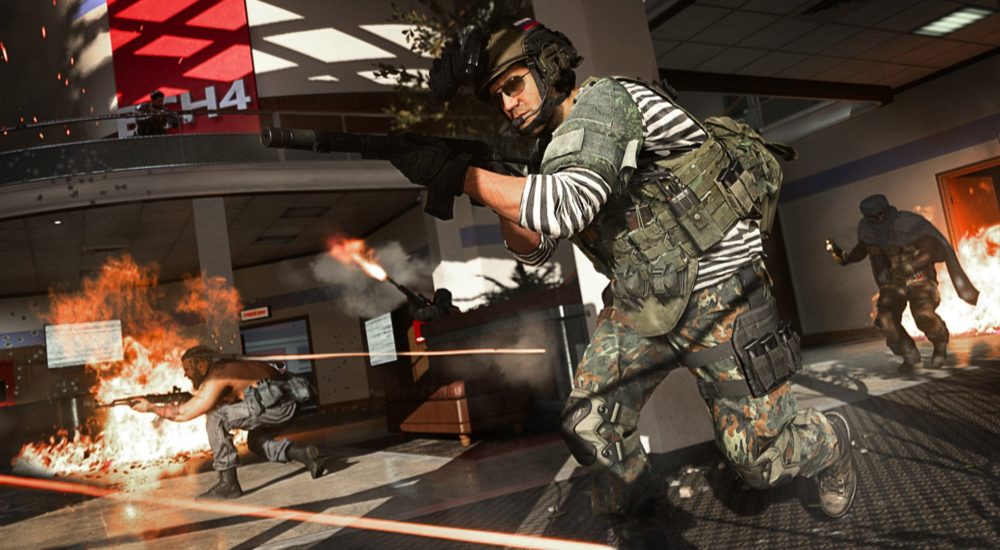 Infinity Ward, makers of Call of Duty: Warzone, is investigating a bug that makes the game nearly unplayable for most people. The glitch enables users to reuse normally limited tactical abilities, including stun grenades and stim heals, wildly unbalancing play. For instance, one player can choose to constantly throw out grenades, while their opponent can sit inside the damage zone, healing themselves in perpetuity.

The issue has been rolling around for more than 12 hours at this point, but Infinity Ward has yet to take the sort of drastic action it did the last time this happened. A month ago, a bug enabled players to drive their vehicles out of the designated combat zone, crashing the game for the (up to) 150 players in the lobby. In response, the developer removed all vehicles until the fix could be found and applied, two days later.

Posters on Reddit are calling for the company to pull stims and grenades in the short term, with one poster saying that Infinity Ward had “lost any credibility.” For now, it looks as if anyone playing Warzone may be left in a persistent battle of stims versus grenades until something can be sorted out.