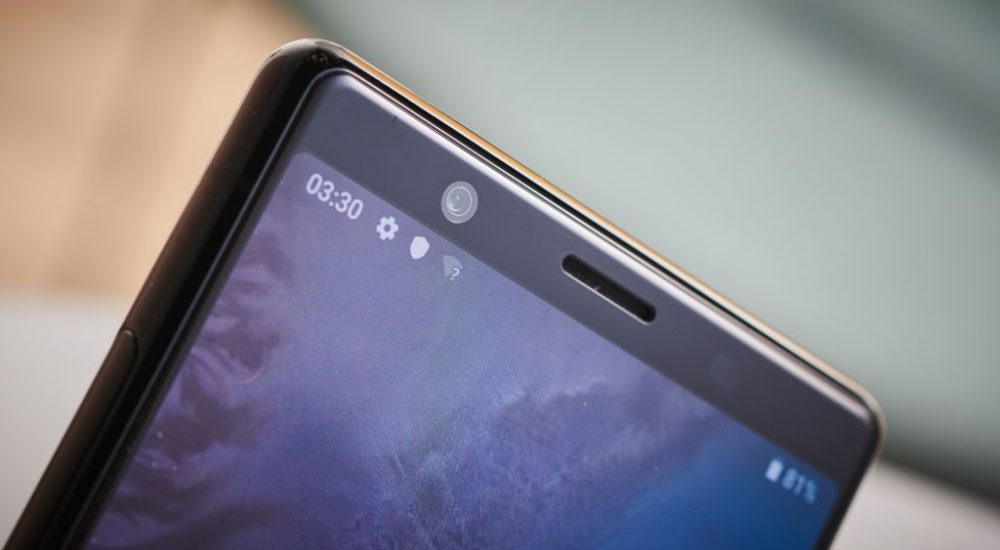 We were expecting several Sony phones to see the Android 10 update by the end of 2019, but it turns out only two handsets will receive it. The rest, of which rather few will be updated at all, will have to wait until 2020.

This news comes from a Sony blog post, where the company confirmed its Android 10 timeline, including the products and rough timings for updates.

The first two phones to be eligible for Android 10 are the Xperia 1 and Xperia 5, Sony’s last two major smartphones, which are a flagship and a ‘compact’ version of the flagship respectively. These two phones will see the update sometime in December.

No Sony phones from before 2018 are eligible for the Android 10 upgrade, which rules out many devices people still use like the Xperia XZ1. So many Sony fans might find themselves stuck with Android 9 from now on.

There’s no exact timing for these phones’ upgrades, but it will likely be staggered depending on region and handset, judging by similar Android 10 roll outs from other companies.

A previous leak suggested the Xperia 10 devices wouldn’t be eligible for Android 10, but this isn’t the case apparently, so owners of these phones are lucky. Owners of older handsets might be hurt by the recent cut-off line for the update eligibility though, and some certainly are, judging by the comments section of Sony’s blog.