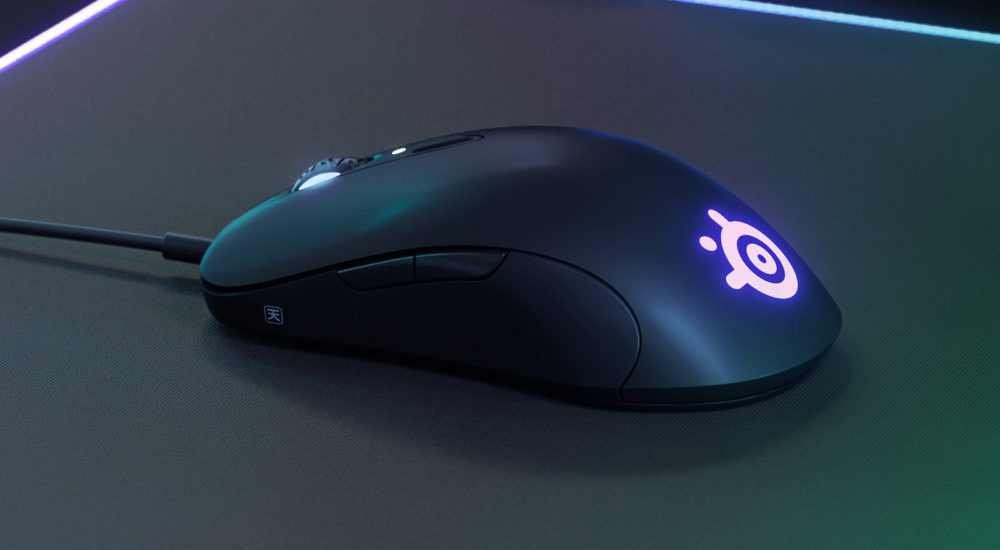 SteelSeries refreshes a classic gaming mouse with the Sensei Ten

SteelSeries is bringing back a classic. On the 10th anniversary of the company’s popular Sensei mouse, it’s releasing the Sensei Ten. The new mouse features the same ambidextrous design as its 2009 original but with a couple of under-the-hood enhancements.

To start, the mouse features a new high-precision 18,000CPI “TrueMove Pro” sensor co-designed by SteelSeries and PixArt. In addition to a 1ms polling rate, SteelSeries claims the sensor is able to stabilize itself through tilts, drops and flicks. A couple of other companies — most notably Corsair with its Glaive gaming mouse — have used PixArt’s sensors.

Besides the new sensor, the Sensei Ten features built-in memory, allowing you to save up to five different DPI settings to the mouse itself. In this way, if own multiple PCs, you don’t need to install the company’s software on each computer if you want to switch settings between matches of Overwatch. It also has a transparent bottom, allowing you to see its internals. According to the company, this touch was inspired by classic gaming devices like the Game Boy Color. 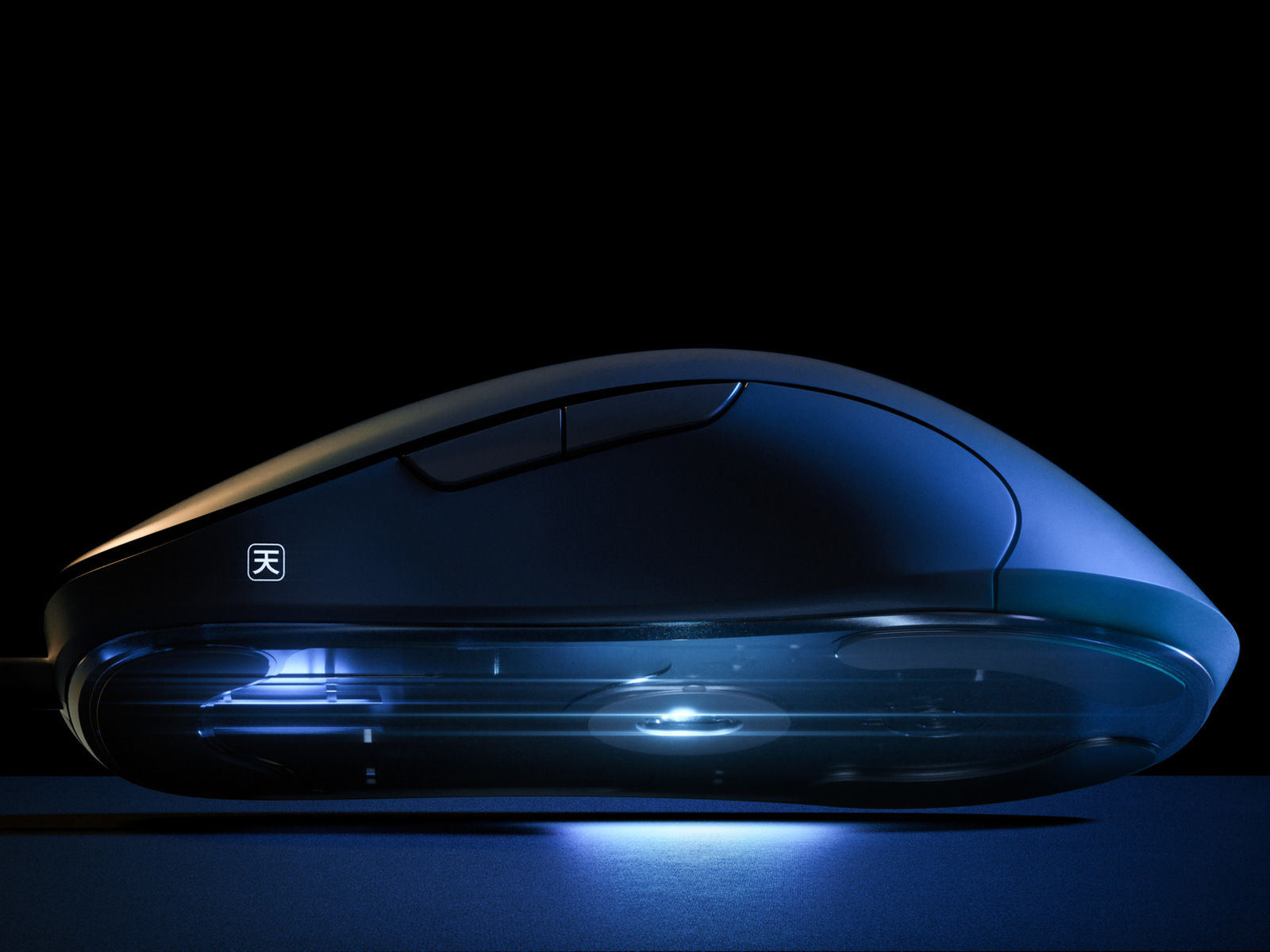 One thing the new mouse doesn’t feature is wireless connectivity. SteelSeries says it didn’t make the Sensei Ten wireless in order to keep the weight of the mouse close to the 3.6oz of the original Sensei. It’s likely the company could have made a lightweight wireless Sensei, but that would have significantly increased the cost of the peripheral. Logitech’s wireless G Pro mouse, for instance, weighs 2.8oz but costs an eye-watering $150.