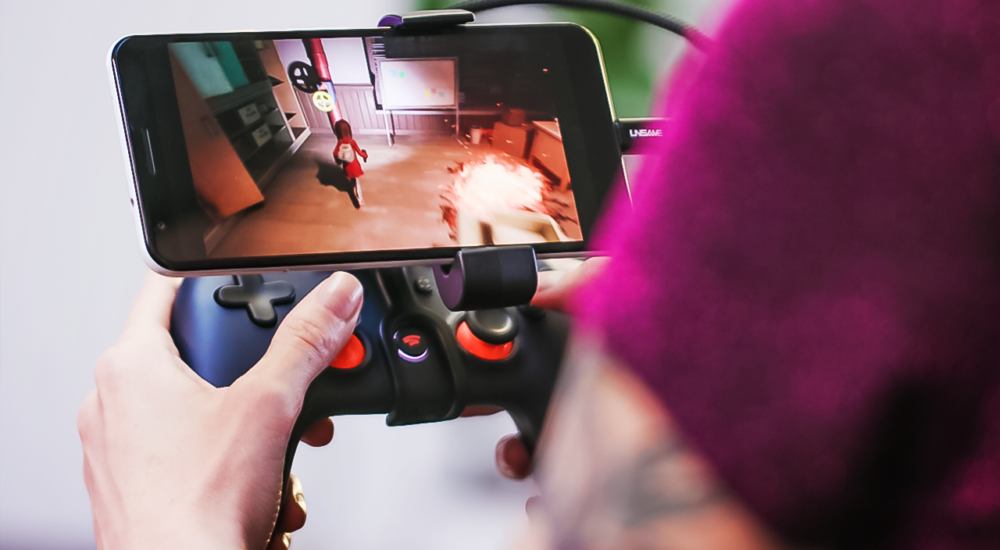 Stadia users can now try the service over cellular

Stadia now allows you to stream games over 4G and 5G connections, provided you’re willing to try the functionality out as part of Google’s latest experiment. You can enable the feature by launching the Stadia app on your phone, tapping on your avatar, and navigating to the Experiments section of the settings menu. Keep in mind Google is currently rolling out the feature to users, so you may not see the option right away.

When Stadia launched in 2019, the only way to use the service over a cellular connection was to use tethering to trick the app into thinking it was connected to the internet over WiFi. By contrast, Microsoft’s competing Project xCloud service has offered cellular streaming since day one.

Using data from an APK teardown, 9to5Google estimates using Stadia over a data connection will consume about 2.7GB per hour. To put that data usage in perspective, streaming games at 720p over WiFi uses about 4.5GB every hour. That suggests that Stadia may stream games at less than HD quality or 60 frames per second when you connect over a mobile data connection. Google hasn’t provided too many details on how mobile streaming works, so we’ve reached out to the company for more information. We’ll update this article when we hear back from the company.

While it’s fair to say Stadia hasn’t lived up to the promises Google made when it announced the platform at GDC 2019, in recent months the company has also done a lot to improve things. For instance, it recently support for 4K web streaming and rolled out a free version of the platform.