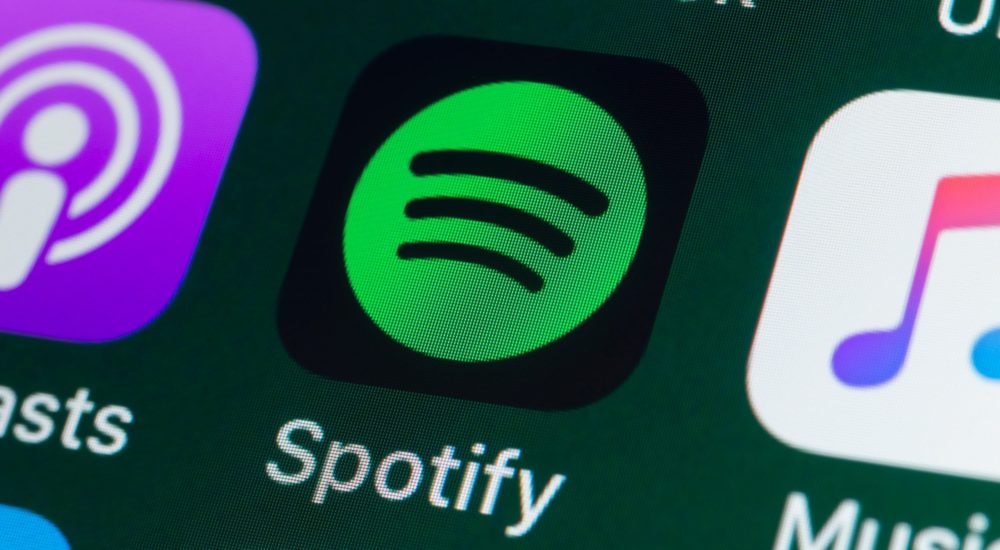 The Michelle Obama Podcast’s first episode is now live on Spotify, and it has debuted alongside an experimental feature that makes it much easier to share tidbits from the show on social media. Spotify has started testing a quote-sharing feature for mobile, giving you an easy way to start discussions about ideas or sentiments that resonate with you with friends or followers.

When you hit play on The Michelle Obama Podcast on a mobile device, the show’s page will display a carousel of available quotes — no need to type them up yourself anymore. All you need to do is tap on any of the cards to expand its sharing options. At the moment, those options include Instagram, Facebook, Twitter, Snapchat and WhatsApp. Since it’s just an experimental feature, though, it’s currently available to what Spotify calls “select users” in the US. In addition, it’s unclear if the quote-sharing feature will be available for other podcasts during the testing period.

The company has issued its standard statement when it comes to test features with its announcement:

“At Spotify, we routinely conduct a number of tests in an effort to improve our user experience. Some of those tests end up paving the path for our broader user experience and others serve only as an important learning.”

Spotify rolled out a few other experimental features over the past months. In January, it started testing a feature that lets influencers share Stories alongside their public playlists, followed by a real-time lyrics experiment through its partnership with Musixmatch in February. It also started testing video podcasts in May before officially launching them in June.