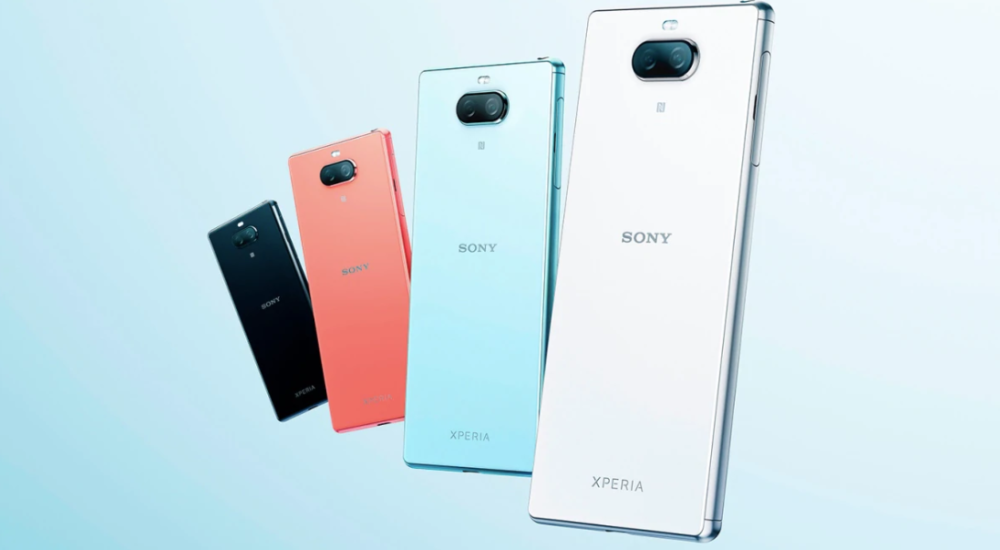 Sony Xperia 8 announced with water resistance and a 21:9 screen

This latest entry in the ever-more-confusingly numbered range has a 6.0-inch Full HD+ LCD screen with a 21:9 aspect ratio, a mid-range Snapdragon 630 chipset, 4GB of RAM, 64GB of storage, and a microSD card slot.

There’s also a dual-lens rear camera, with 12MP f/1.8 and 8MP f/2.4 snappers, while around the front is an 8MP f/2.0 selfie camera. Other specs include a 2,760mAh battery, water resistance (a feature which the Sony Xperia 10 notably lacks), and Android 9 Pie.

The Sony Xperia 8 looks slightly dated design-wise, with a large bezel above the screen, although it does at least have a metal frame and a glass back.

Overall, on paper it sounds like a minor upgrade of the Xperia 10 (though not necessarily of the Sony Xperia 10 Plus, which has a larger screen and a slightly better chipset).