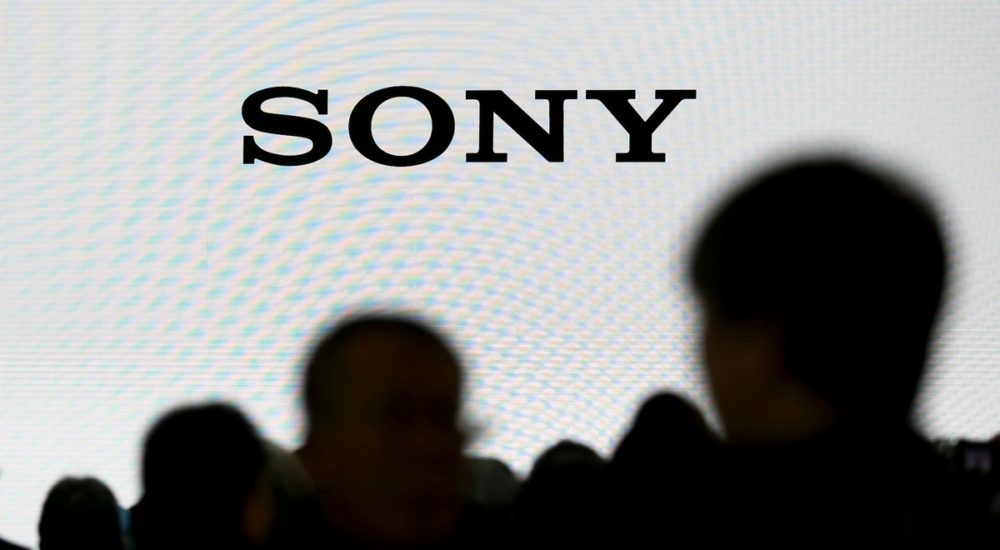 Sony Withdraws From MWC 2020 Over Coronavirus Concerns, Will Host an Online Launch Event

Just hours after Amazon, Sony has announced its decision to withdraw from the Mobile World Congress (MWC) 2020. The Japanese company has cited concerns over the Novel Coronavirus (2019-nCoV) outbreak that started in Wuhan, China but spread across other countries, including India and the US. Alongside Amazon and Sony, LG, Ericsson, and Nvidia are amongst the top exhibitors that have withdrawn the tech conference due to the growing epidemic that was declared a global emergency by the World Health Organisation (WHO).

“As we place the utmost importance on the safety and wellbeing of our customers, partners, media and employees, we have taken the difficult decision to withdraw from exhibiting and participating at MWC 2020 in Barcelona, Spain,” Sony said in a public notice published on its news portal.

Instead of participating at MWC 2020, Sony will now host a press conference through a live stream via its official Xperia YouTube channel that will begin at 8:30am CET (1pm IST) on February 24.

On Sunday, Amazon announced its withdrawal from MWC 2020, citing concerns over the growth of 2019-nCoV. Ericsson, Nvidia, and LG also last week announced that they’re pulling out of MWC 2020 due to the outbreak.

The death toll in the Novel Coronavirus outbreak surpassed the 900 mark, with over 40,000 cases of the virus infection have been confirmed globally.

MWC 2020 is one of the major events that have been impacted adversely due to the epidemic. GSMA, the organisation that hosts MWC in Barcelona every year and represents more than 1,200 mobile phone manufacturers and telecom operators worldwide, on early Monday sent an email to participants announcing various health and safety measures to run this year’s conference — without any risks.

“While the GSMA confirm some large exhibitors have decided not to come to the show this year with others still contemplating next steps, we remain more than 2,800 exhibitors strong,” the industry trade body wrote in the email.

Given the expansion of withdrawals from MWC 2020, it seems difficult for GSMA and sponsors to continue to stay strong with their decision to continue making arrangements for the conference.

Sony was rumoured to unveil its 5G flagship phone with 4K display at MWC 2020. The phone could be called the Sony Xperia 1.1 or the Xperia 5 Plus. The company was also rumoured to have some new mid-range smartphones in the pipeline that it would showcase at the conference later this month.