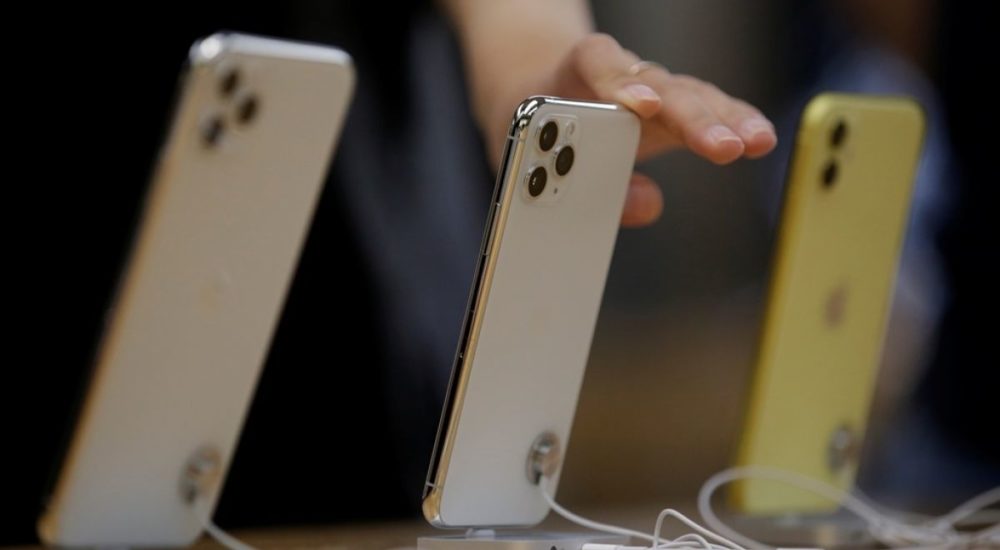 Amid economic slowdown fears, smartphone makers in India are busy celebrating Diwali in advance, raking in millions on both online and offline platforms during the festive sales as Indians make a beeline to make most of the exciting offers and discounts. In the smartphone category, there has been 15 times growth this year, led by brands like Samsung, OnePlus, Apple, Xiaomi, and Vivo on Amazon.in.

“OnePlus recorded over Rs. 700 crores in sales while Samsung saw a growth of 5 times compared to the Great Indian Festival last year, led by stellar performance of the M Series and good demand for Samsung A series and Samsung Note 9,” according to Amazon.in.

The mobile category saw the biggest festive season till date, with brands achieving more than 2X growth over the last year’s sale.

Chinese handset maker Xiaomi achieved a record-breaking sale of over 53 lakh devices including Mi TVs — which means 525 devices per minute — in just six days of sales on Amazon.in and Flipkart.

According to Raghu Reddy, Head of Categories and Online Sales, Xiaomi India, this festive season has been astounding for Xiaomi.

Another Chinese player Realme sold over 22 lakh devices during the festive sale period.

“Becoming the No.1 brand on the Flipkart platform is a testimony to the fact that realme has made its mark in a small time-frame becoming one of the most preferred mobile phone brands for its quality at the best price point,” said Madhav Sheth, Chief Executive Officer, Realme India.

Apart from offering massive discounts worth Rs. 300 crores during the sale period, the brand continued to offer lowest prices for its smartphones like Realme C2, Realme 5, and Realme 3 Pro, including discount offers worth Rs. 1,000.

According to Flipkart, more than 20 models sold over 100K units each during the sale, which is a first for any event.

“At the start of early access sale, there was a 1.5X spike in users, which reflects an eager anticipation for mobiles. There was 2.5X increase in adoption of product exchange in mobile phone purchases,” the e-commerce platform announced.

Setting a sort of new record in the luxury smartphone segment, Samsung sold a total of 1,600 “Galaxy Fold” devices in flat 30 minutes after pre-bookings were open on the company’s official online store on October 4.

The consumers who pre-booked “Galaxy Fold” paid the full amount of Rs. 1,64,999 upfront — another first in the super-premium smartphone segment — and will get devices delivered to them through a concierge on October 20, along with a dedicated expert on call 24×7.

Samsung India is targeting business worth Rs. 3,000 crores by selling over 2 million smartphones online before diyas are lit pan-India on October 27.

Apple is also in for a bumper festive season sales and the iPhone 11 series — starting from Rs. 58,900 — registered very strong demand from the consumers in the country.

Apple Watches earned over a month’s of their India business in the first six minutes of the Flipkart “Big Billion Days” sale, according to the e-commerce platform.