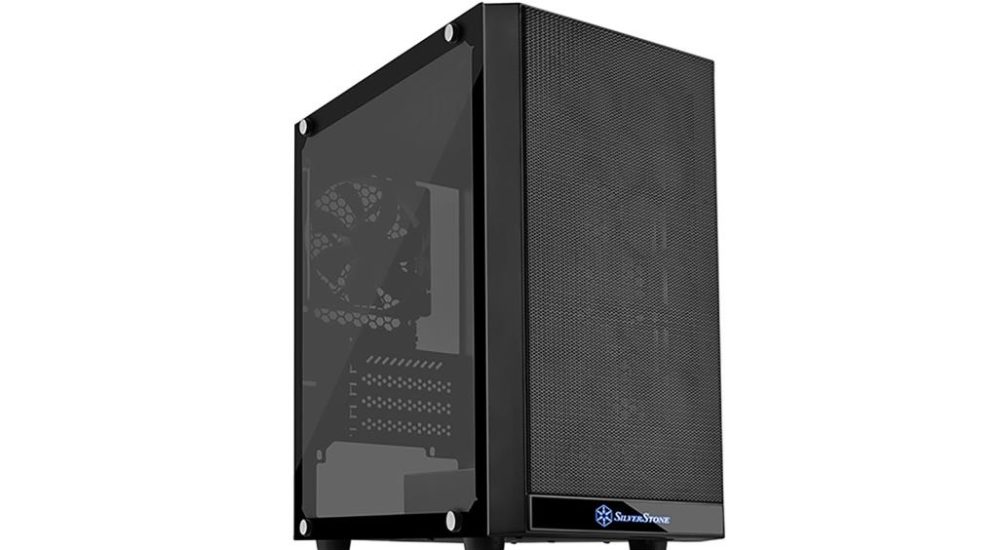 Its small stature might affect your component choices, but otherwise the PS15 is an appealing and affordable microATX case

£40 is inarguably a rock-bottom price for a PC chassis with features like a full-size tempered glass side panel, largely metal construction (rather than plastic), an included fan and multiple USB3 ports. There are lots of cheap microATX cases, but the PS15 looks like one that could deliver a rare degree of value.

At the same time, this is ultimately a small case, and SilverStone has been pretty ruthless in cutting things down. For instance, there’s only room for a single 3.5in hard disk in the entire thing. This comes in the form of a tool-less tray, which is nice, but that limits the ability to maximise storage on the cheap or set up RAID arrays with mechanical drives.

In addition, despite decent CPU cooler height and graphics card length clearances of 154mm and 314mm respectively, the PS15’s maximum PSU size is 150mm. This isn’t a deal-breaker as it still leaves you with plenty of options, but some PSUs – including more budget-inclined units that might have been a good pairing with an affordable chassis such as this – are 160mm long, so you’ll have to check before you buy.

Even with these limitations, however, the PS15 is generally welcoming to simple and advanced PC builds alike. The shortage of 3.5in trays, for one, is counterbalanced by a clutch of three 2.5in mounts, all of which use a convenient slotting system that allows for any screwdriver work to be performed outside the case. If you wish, you can also have yet another 2.5in drive in place of the 3.5in drive, as the latter’s dual-purpose tray can fit either. 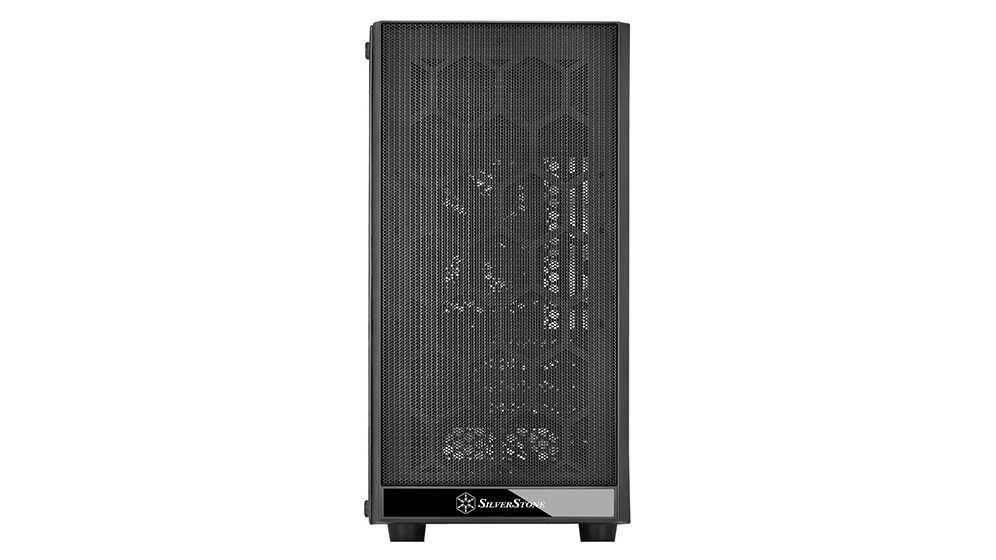 Cooling support is good, too. The front can hold two 120mm fans or two 140mm fans, the top can hold two 120mm fans or a single 140mm fan, and the rear 120mm slot already has an exhaust fan pre-installed. The gold standard is, of course, pre-installed fans at both the front and rear, but one at the back will suffice for budget builds. The all-mesh front panel is also better for ventilation than a solid sheet would be.

Radiator support is where things get tricky, and, as with PSUs, you’ll need to be cautious about installing a watercooler. The rear 120mm slot can have a 120mm radiator installed without issue, and although the top mounts don’t have room for both fans and a radiator – there’s not enough clearance between the roof and the top of the motherboard – that’s fair enough, as long as it’s simple.

The front slots, on the other hand, complicate things. Although two 140mm fans will just about fit, a 280mm radiator won’t – the added length of where the coolant tubes run in and out means that the radiator as a whole is too big, and bumps into the front I/O panel’s cables. A 240mm radiator can squeeze in, but again it’s a tight fit.

Either way, it’s a shame that SilverStone couldn’t or wouldn’t find an extra few centimetres; we can’t recall seeing many other cases that can have dual fan slots but can’t accommodate the equivalent radiator size due to the length, rather than width. The PS15 still meets relatively high standards for mini-tower cooling by supporting 140mm fans in the first place, but if you’re planning on a liquid-cooled build, 240mm will be your largest option. 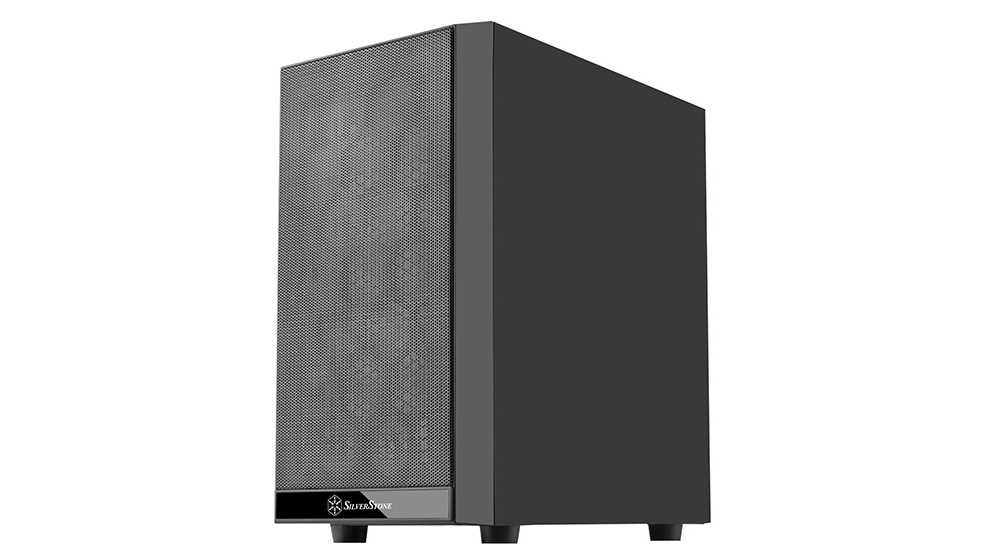 Cable management is mixed as well. There are plenty of routing holes and a particularly large abundance of small metal loops, through which you can thread the included zip ties to bunch wires together. However, there are no reusable straps or dedicated routing channels, no rubber grommets and only a very narrow area behind the motherboard tray, so thicker PSU cables need to be spread out rather than tied into tidy bundles.

Unlike in the Thermaltake Versa H18 , there’s no PSU shroud either, so you can’t just hide loose cables by stashing them underneath a convenient metal shelf. Clearly there are drawbacks to buying so cheap, but then for every constraint, the PS15 pulls out a great piece of design. The most visibly obvious is that glass side panel, a bona fide premium touch, which helps both the chassis and the finished build look smart and modern.

We also like how the SilverStone logo at the front glows blue when the power is on: it adds a dash of flair without crossing the line into full RGB madness. Having two USB3 ports at the front is good for the price, as even much more expensive cases can settle for slower USB2 sockets. You also get easily removable dust filters at the front, top and bottom of the PS15, making it easier to clean.

With these qualities in mind, not to mention the Versa H18 becoming harder to find in stores, the PS15 just scrapes a Recommended award. There are some genuine flaws here, but none that would totally put the brakes on a good PC build – and none that, if you’re trying to save money on the chassis to go towards a better CPU or graphics card, you should be unwilling to put up with for £40.