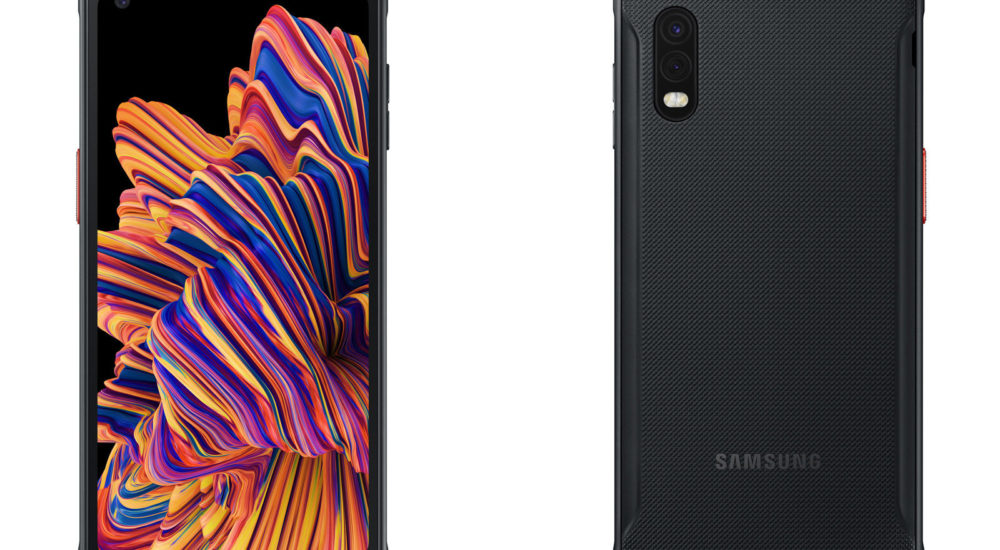 If you’re pining for the days of phones with swappable batteries and durable bodies, relief is at hand — at least, if you’re willing to import from a Nordic country. Samsung has unveiled the Galaxy XCover Pro, a mid-tier rugged phone that’s only expected to launch in Finland. It has modern Samsung staples like a 6.3-inch 1080p display, a hole-punch front camera and an on-screen fingerprint reader, but it also come in a military-grade chassis with a 4,050mAh removable battery. Yes, you can swap power packs during a camping trip. The screen is also friendly to people with gloved and wet hands, and there are two programmable buttons to spare you from poking at the display in the first place.

The specs won’t make you rush out to replace a Galaxy S10. Apart from the screen, you’re looking at an unspecified 2GHz octa-core chip, 4GB of RAM, 64GB of expandable storage and cameras that include a 25-megapixel selfie shooter along with 13MP and 8MP cameras on the back.

Finns can buy the XCover Pro starting on January 31st for €499 (about $555). There’s no word yet on whether or not the phone will come to other markets, let alone bigger markets like the US or UK. For now, you’ll either have to import the phone or stare at it lovingly from afar.