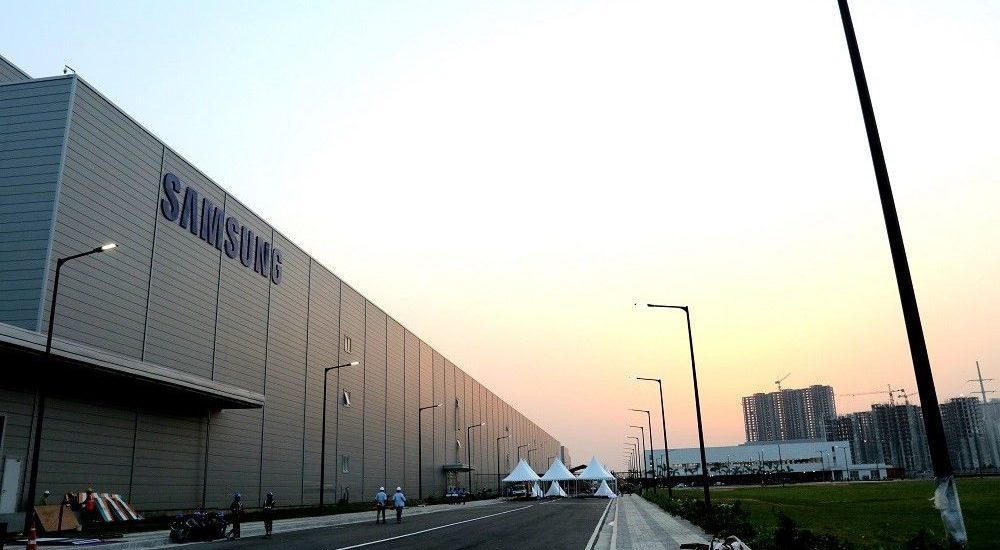 Samsung set to increase profit in Q2 despite coronavirus threat

Samsung is set to report increased profits for the second quarter of 2019 despite Coronavirus with demand for components helping to offset any shortfall in mobile and consumer electronic sales.

The Korean giant told investors it expected to report sales of 52 trillion Korean won and an operating profit of 8.1 trillion won.

The positive Q2 figures follow a successful Q1. Sales in the previous period fell but profits increased as the company benefited from a long-awaited revival in the memory chip sector boosted by in demand for PCs and cloud servers due to changes in working habits caused by the pandemic.

It is also thought that other categories, such as monitors and home entertainment products, could have contributed.

The market for memory had been expected to stay strong throughout the crisis but Samsung also anticipated a fall in smartphone purchases that would affect its own sales and that of its customers. As well as being the world’s biggest phone manufacturer, the company is a major supplier to the industry.

Samsung will reveal a full breakdown of its results later this month, offering investors an insight into how individual units are performing.

In the second half of the year, Samsung has previously said it would look to support its memory business through flexible approaches to investments and products. Its OLED display business, which will be hit by reduced demand from devices, will look towards new areas like foldables. Recent research suggests the market for foldable AMOLED displays will increase fivefold this year.

Meanwhile, the mobile business will press ahead with development of premium handsets and affordable 5G devices with the aim of taking advantage of a revived market in 2021.