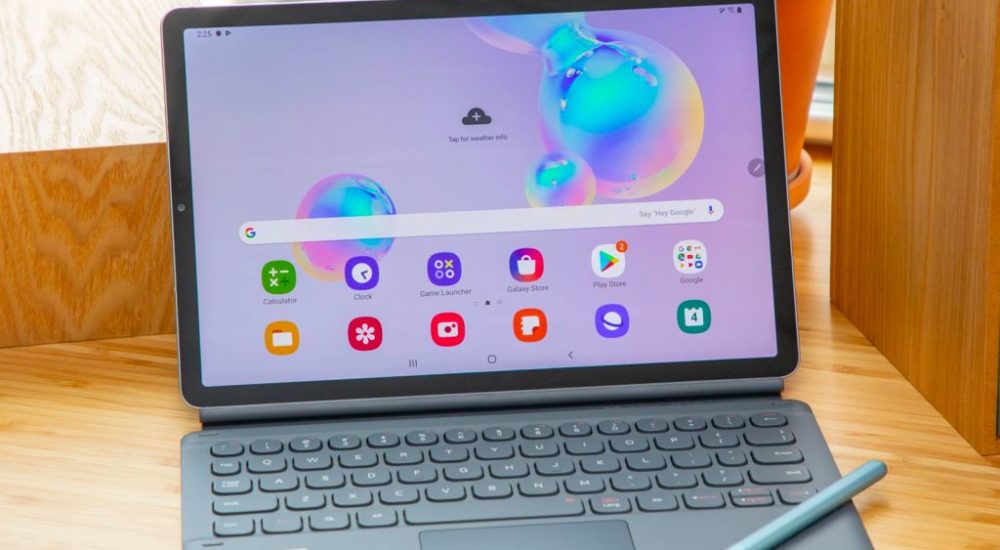 We heard a Samsung Galaxy Tab S7 leak recently which made the slate seem somewhat like a cheaper tablet – it pointed to an LCD screen and one rear camera – but a new leak has added even more lower spec features to the proposed list.

This new leak comes from WinFuture, which is the same publication that published the previous leak. Take this information with a pinch of salt though as there are some contradictions between the leaks.

According to the new leak, the Samsung Galaxy Tab S7 will have a 7,040mAh battery – that’s smaller than the 8,000mAh we heard before – as well as 6GB RAM.

The Galaxy Tab S6 gave you the option of 6GB or 8GB if you wanted something more powerful, but that doesn’t seem to be the case according to this leak.

Some more premium features though

The new Samsung Galaxy Tab S7 leak contradicts a few details from the previous one. For example, that earlier leak said there will only be one rear camera, but now apparently there will be two, like on the Galaxy Tab S6.

In addition, the chipset will apparently be the newer Snapdragon 865 Plus, which will provide a little more power (especially for gaming) compared to the Snapdragon 865 we were expecting to be inside the slate.

The new Samsung Galaxy Tab S7 envisioned in this leak has a few more budget features, but a few more premium ones too, compared to the tablet the earlier leak pointed to.

It’s not currently clear which leak is accurate, and if we’ll be seeing multiple variants of the same device.

The Samsung Galaxy Tab S7 is expected to be launched alongside the Galaxy Note 20 and plenty more Samsung products on August 5. Be sure to check back on TechRadar then to see what the tablet actually is like.