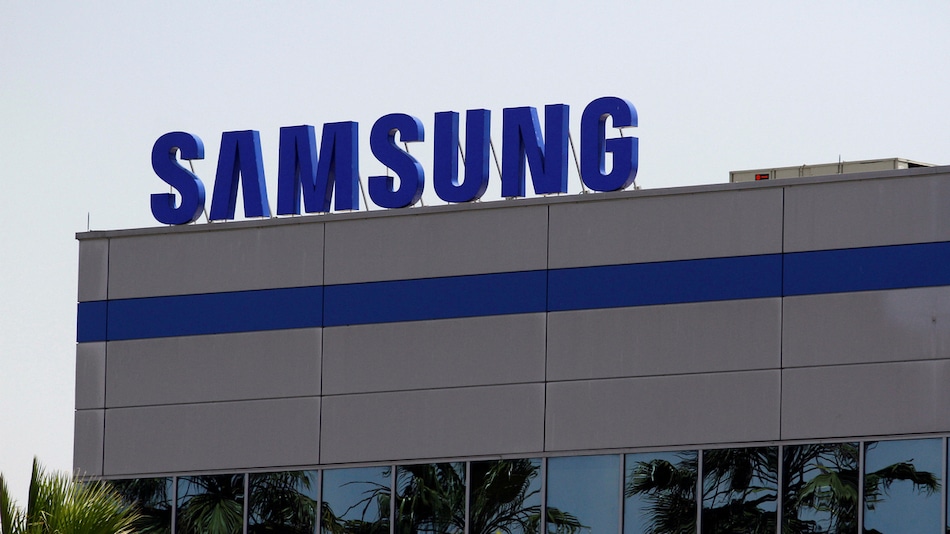 Samsung Galaxy M42 seems to be in development as the company’s next offering in the Galaxy M series. While Samsung hasn’t yet provided any details about the new model, the Galaxy M42 battery has purportedly received a certification from the Compulsory Certification of China (3C). The battery, carrying a model number EB-BM425ABY, has also been certified by the Bureau of Indian Standards (BIS), according to a report. The BIS certification hints at the India launch of Samsung Galaxy M42. The new smartphone is speculated to come with a 64-megapixel primary camera.

As per the 3C listing, tweeted by tipster the_tech_guy, the battery with the model number EB-BM425ABY has a rated capacity of 5,830mAh. This suggests that Samsung Galaxy M42 could have a battery capacity of 6,000mAh.

Alongside its certification details on the 3C website, the same battery has been spotted on India’s BIS certification portal, according to a report by MySmartPrice. It has also reportedly been certified by European inspection company DEKRA.

The BIS certification particularly suggests that the rumoured Samsung Galaxy M42 could make its way to India. However, Samsung hasn’t yet provided any details about its India and global launch.

In late September, SamMobile reported that Samsung Galaxy M42 would debut with model number SM-M425F. The smartphone is expected to have 128GB of onboard storage and include a 64-megapixel primary snapper.