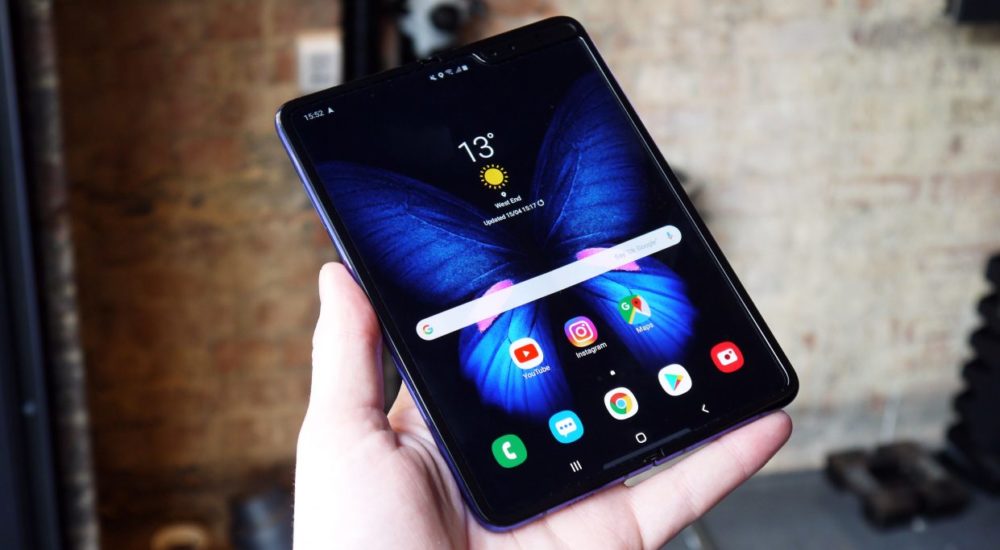 Samsung is proclaiming that the long-awaited Galaxy Fold is ‘now available’ – at least in its home country of Korea, where it’ll finally be delivered on Friday, September 6.

Don’t worry, everyone else, there’s more: Samsung’s delayed foldable phone is then set to launch in the US, UK and other European countries ‘in the coming weeks,’ according to the company’s official announcement.

Today was also the first time that Samsung talked about the Galaxy Fold 5G, albeit vaguely, noting that, “With a 5G-ready option in select countries, consumers will be able to unfold the future on the fastest network speeds available.”

When will the Galaxy Fold launch in the US? Samsung doesn’t give an exact date, but a recent tweet from leaker Evan Blass points to Friday, September 27.

That’s five months (almost to the date – April 26) after the Samsung Galaxy Fold was set to launch in the US. It was quickly delayed after the the phone broke in the hands of some early reviewers. In that time, Samsung promised that a bunch of fixes were made to the device.

We expect more news from Samsung today, as this announcement is happening just ahead of its IFA 2019 press conference. Previously, we heard that Samsung was readying 20,000 and 30,000 units of the handset by the September 6 release date, according to Korea Herald.

Of course, between the initial Galaxy Fold release date delay and now, smartphone competition has gotten even more fierce. This includes new arrivals among Samsung phones like the Samsung Galaxy Note 10 Plus we just reviewed.