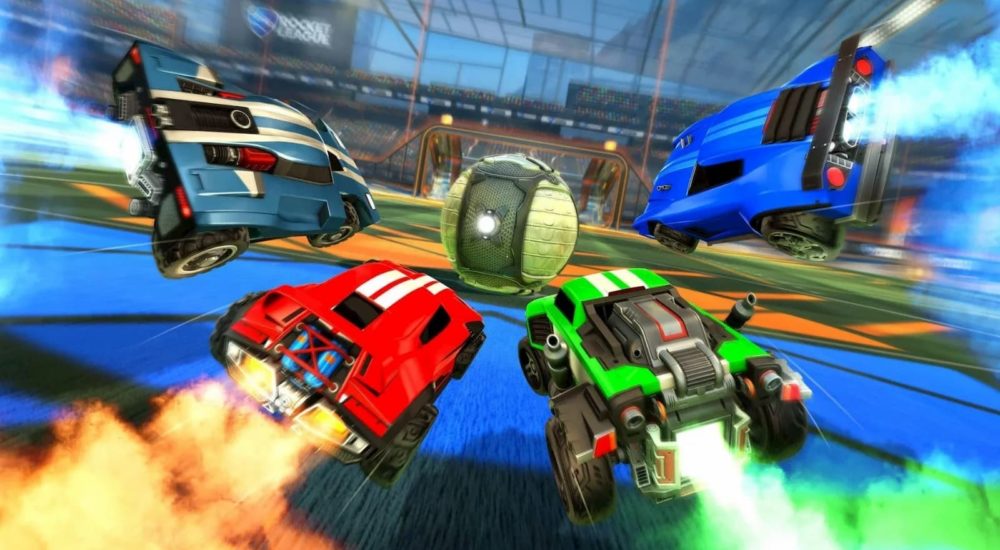 Game publishers will soon have to disclose the likelihood of players claiming rare items in loot boxes in their console games, following an agreement between many of them, Sony, Microsoft and Nintendo. Psyonix had already revealed the odds of Rocket League players getting an ultra-rare black market item. However, it’s getting rid of those paid, randomized loot crates.

Instead, you’ll get to see exactly which items you’re buying in advance as Psyonix follows the lead of parent company Epic Games. Earlier this year, Epic nixed blind loot boxes in Fortnite’s Save the World mode.

Psyonix will still offer its paid Rocket Pass Premium, DLC cars and Esports Shop items alongside the new system when it arrives. The Rocket League developer will reveal the timeline for the change in the coming months.