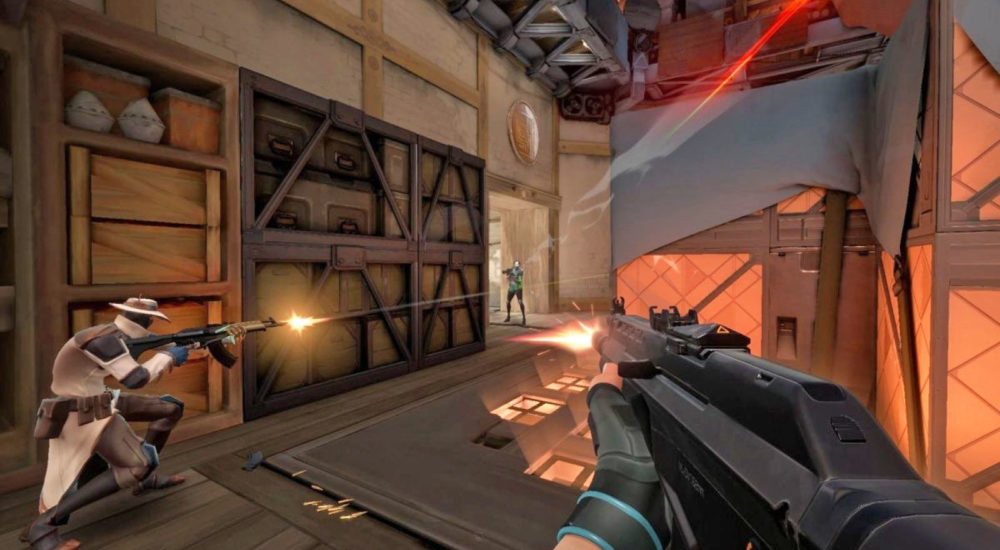 Riot begins leaking details about its competitive shooter ‘Project A’

Riot Games shared precious little about what its Project A team-based shooter would entail besides a “character-based” focus, but more details are coming to light. Former Counter-Strike pro player Henry Greer (aka HenryG) reports that Riot invited him to play Project A at its European offices, and the title is apparently similar to Counter-Strike: Global Offensive with a dash of class-based elements from games like Overwatch. You’re still trying to plant or defend against bombs, and buying weaponry from a resource pool that carries over from round to round. However, characters each have their own abilities that need to be purchased at the very start of a round. There are even CS-like maps with chokepoints and lanes.

Greer added that the early gameplay was “super slick and satisfying,” with a healthy mix of weapons that encouraged different play styles. You didn’t need to lean too heavily on abilities to carry you through a match. And yes, the common CS strategy of skipping purchases to buy nicer gear later still works.

It may be wise to take a cautious approach to Greer’s early assessment. While he made clear that Riot didn’t have control over what he said about Project A, the studio invited him precisely because it thought he would appreciate a game similar to one he loves dearly. Your experience could vary, especially when there’s likely plenty of work to do before the shooter is ready. If nothing else, the added details could help you decide if it’s worth following the game or shifting your attention to the other team shooters on the market.