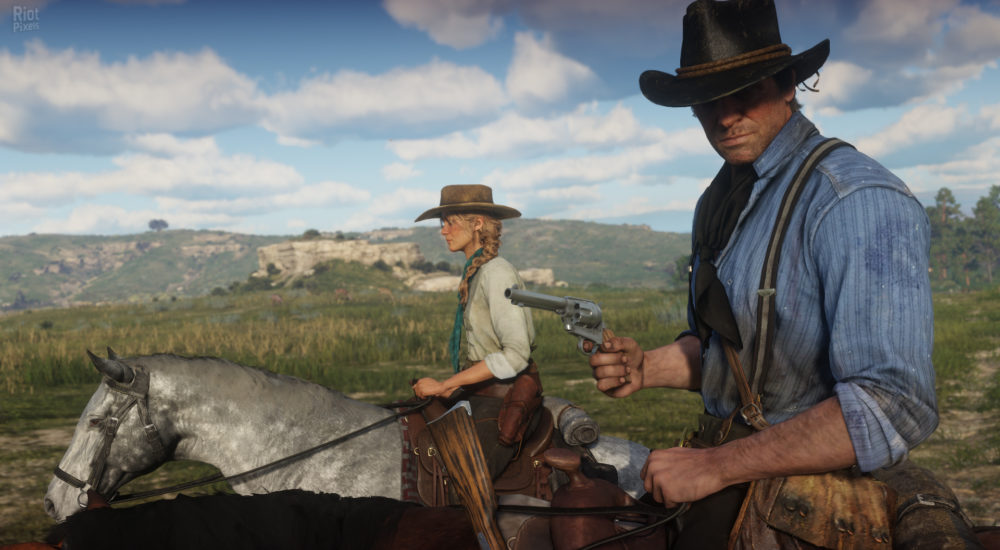 Red Dead Redemption 2 has only just been officially revealed for the PC at the end of last week, and already a major mod has been announced as in the works – at least theoretically.

The announcement comes from the makers of FiveM – a popular mod for GTA V that allows you to set up your own custom multiplayer servers – and it’s called RedM, and will unsurprisingly be a similar ‘multiplayer modification framework’.

FiveM (and RedM for that matter) is essentially a suite of tools that lets you fully tailor and tweak the gameplay of your own dedicated server, to make for example a role-play server (complete with some dubious cowboy accents in the case of RDR2, no doubt).

Red Dead Redemption 2 is out on PC come November 5, and the developers of RedM are promising that the mod should arrive around a month afterwards, so at some point in December – and definitely before the holiday season kicks off, the devs said on Twitter. (Of course, it’s worth remembering that December is also when the game will be out on Steam).

Now, before we get overly excited, as the above tweet notes, this can only happen if Rockstar (and Take-Two) allows it to. And that remains to be seen, although streamers getting on board with the mod could, of course, help to raise the overall profile of the game. If it needs any help, that is…

And any DRM or legal issues aside, we have to hope that the makers of the mod can indeed fulfil their promise of a quick delivery.

What this does clearly illustrate, though, is the potential of Red Dead Redemption 2 coming to the PC, and not just meaning better graphics (for those with a good gaming rig, at any rate) but also a world of mod-related possibilities to extend the appeal and shelf life of the game.