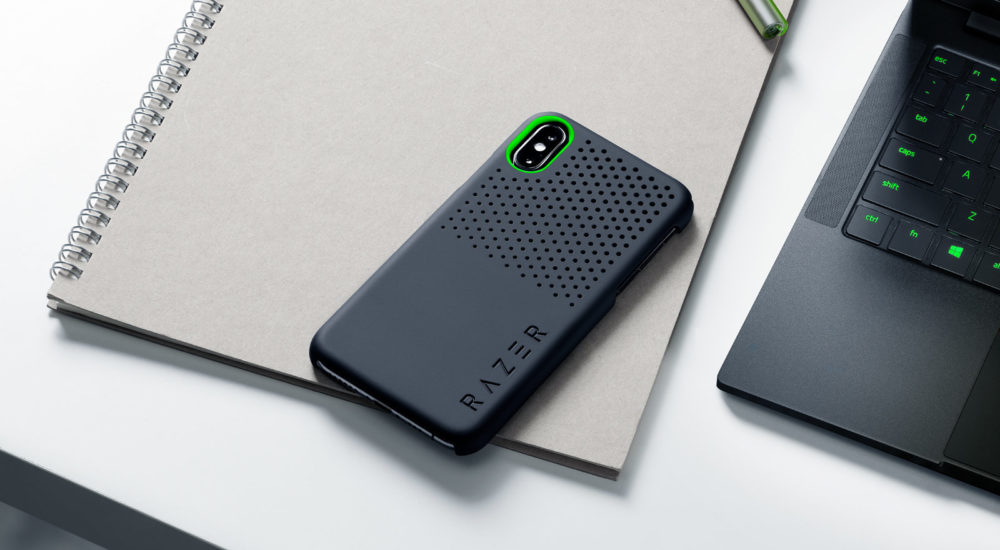 Razer is jumping into the crowded world of iPhone cases, but with (what else?) a decidedly gaming-oriented twist. The company’s newly introduced Arctech and Arctech Slim rely on a custom-developed Thermaprene material and perforations to transfer heat away from 2018 and newer iPhones (including the iPhone 11 line) as well as the Razer Phone 2, theoretically preserving your handset’s performance and battery life while you’re in a frenzied game session. The jury’s still out on that, but Razer’s tests showed the phone staying within recommended temperature limits for two hours where an unspecified rival case saw the phone run hot within 20 minutes. If nothing else, the Arctech won’t make things worse like some cases can.

Otherwise, the designs won’t shock you. The outside is a polycarbonate/thermoplastic hybrid that promises to resist drops, while microfiber on the inside should keep your phone scratch-free. They work with wireless chargers, too. Which model you choose comes down to your priorities. The Arctech Slim is for minimalists with a less protective but sleeker shell, while the Arctech Pro includes four shock-absorbing sidewalls claimed to safeguard your phone from falls as high as 10 feet up.

Both cases are available now in Black, Mercury (white) and Quartz (pink) colors that match Razer’s PCs. The Arctech Slim is the most affordable of the bunch at $30, while paying $40 will net you the Pro. There’s also a $40 screen protector that promises to cut blue light and spare your eyes at night, but that may be overkill when many phones have blue light reduction features. You could save some money if you’re willing to rely on a conventional protector and software. 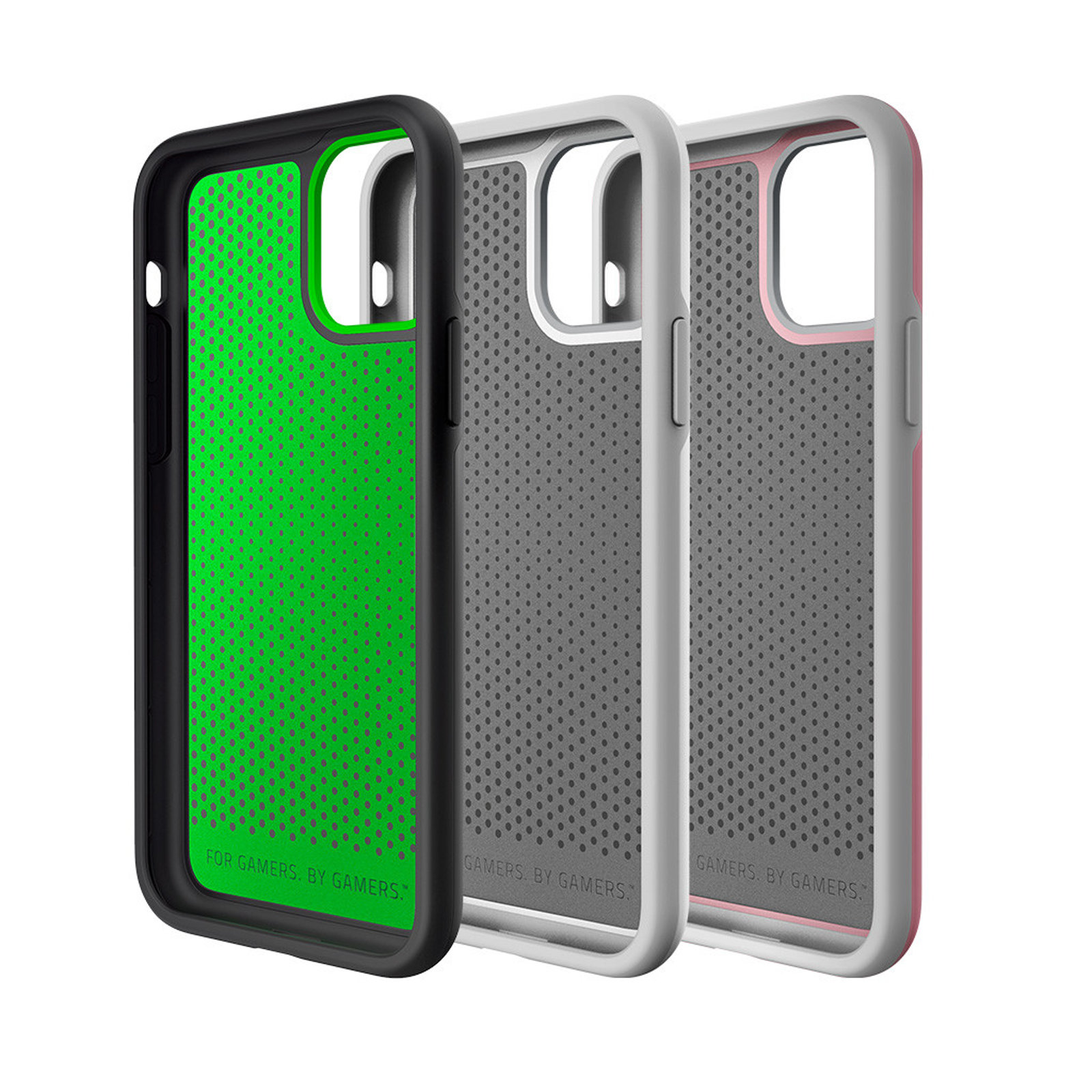