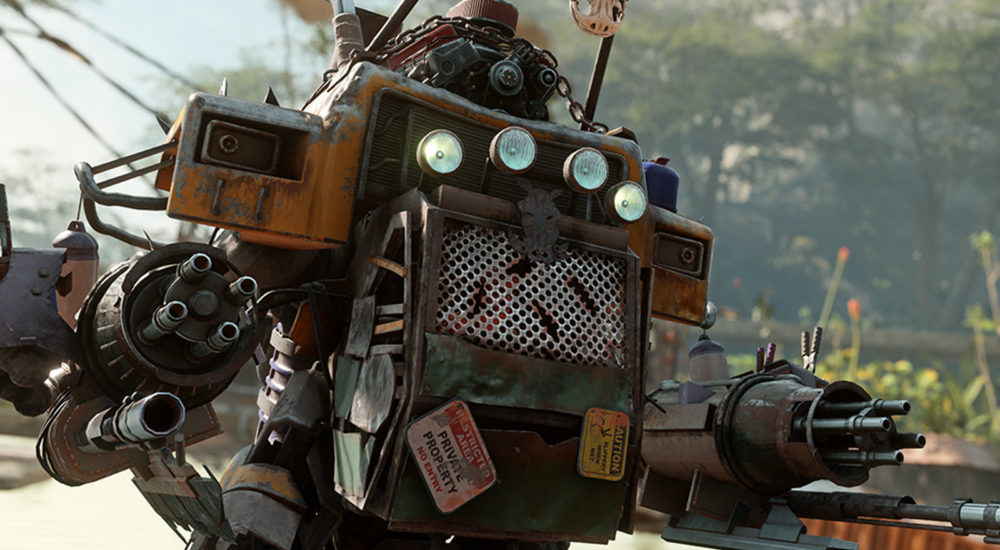 Just because Rage 2 is a single-player game doesn’t mean its gameplay will remain all that static. Avalanche and Bethesda have published a 2019 roadmap for the open-world shooter, and it’s evident that the developers want to treat the game almost as if it were an ever-evolving multiplayer title. There are two paid expansions in the pipeline, one in August (“Rise of the Ghosts”) and one in November. While there aren’t many specifics about the plot, there are promises of new stories, areas and gear for both add-ons.

Thankfully, you won’t have to pay extra to get something. Weapon skins, world events, challenges and new rides (the Mech you see above, plus the One-Wheeler) are all slated to be available throughout 2019. You’ll have a reason to keep playing even if you blaze through main story, then. The question is whether or not Rage 2 will receive similar treatment once 2020 rolls around. It’s certainly nothing new for single-player games to get expansions, but they rarely have roadmaps with month-by-month commitments. We wouldn’t rule out a change in pace based on demand.