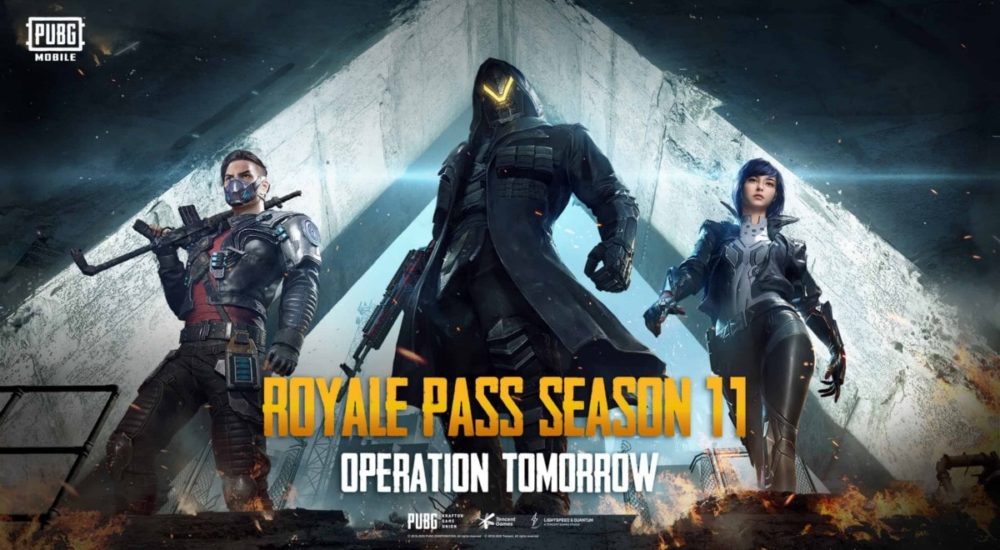 PUBG Mobile has started receiving the v0.16.5 content update. The fresh update brings some notable new content, such as the arrival of Domination mode, a new map called Town, and the Season 11 Royale Pass that is called Operation Tomorrow. A new vehicle has been added as well, and the Groza’s damage output has been toned down too. The latest PUBG Mobile update for Android and iOS is now available to download, kickstarting the Season 11 Royale Pass with a tonne of new weapon and item skins, new year-themed items, rewards, and more.

Ahead of the PUBG Mobile v0.16.5 update’s rollout, the servers won’t be taken offline. The update size is 0.14GB on Android and 0.17GB on iOS. Starting with the most notable change, it introduces the new Domination mode, which as the name suggests, is not too different from the Domination mode in Call of Duty: Mobile. The objective is to capture and hold bases, and the first team to successfully hold two out of three randomly activated bases wins. Domination mode also brings Super Weapons Crates, which bring more lethal weapons to finish off enemies easily. 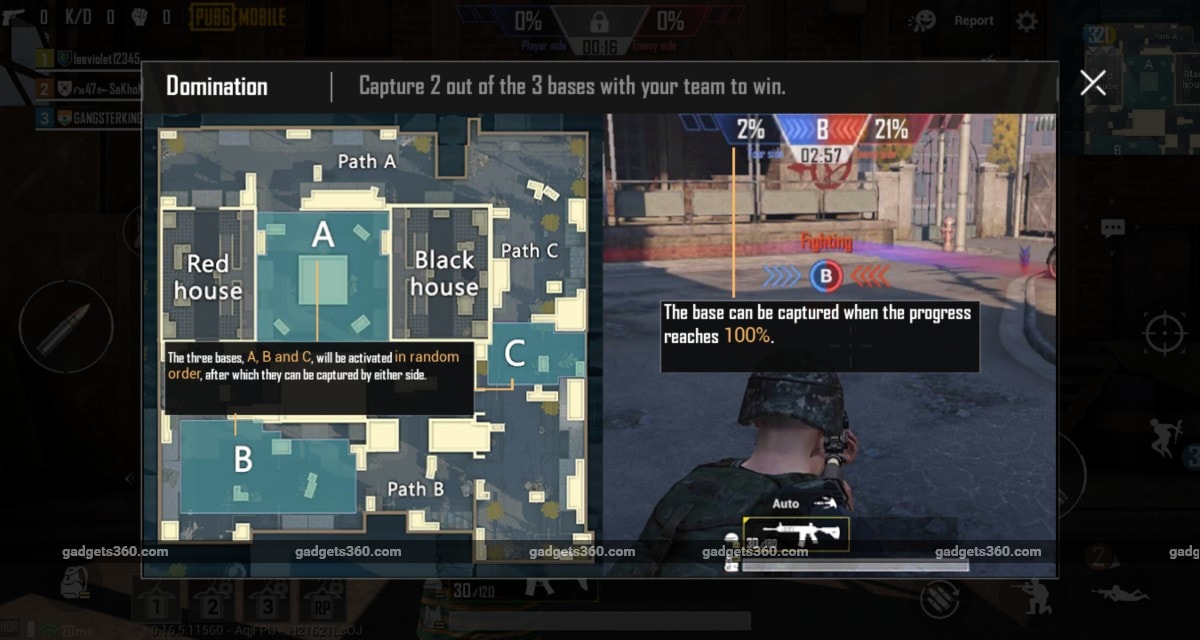 And to go with the freshly added game mode, PUBG Mobile has also received a new Town map for the Domination mode. A new vehicle called Light Snowmobile has also been added in the classic mode, but it only spawns in the Vikendi map. It is faster than the regular snowmobile, but at the same time, it is more susceptible to damage. The Warehouse map for Arena Training has returned, where players can now pick up weapons from the ground rather than choosing one from their loadout to hone their skills. The Groza assault rifle’s damage has been reduced from 48 to 45 in Team Arena.

As for the Season 11 Royale Pass Operation Tomorrow, it brings new missions, more rewards, and a tonne of futuristic outfits that were leaked recently. There are a few smaller changes as well. For example, the PUBG Mobile Season 11 Royale Pass adds multi-option missions that support a higher number of mission objectives in Team Arena or Payload mode. Moreover, the lobby mission guide system now supports RP missions, and it is now easier to track mission progress as weekly missions can now be grouped together and displayed by type.