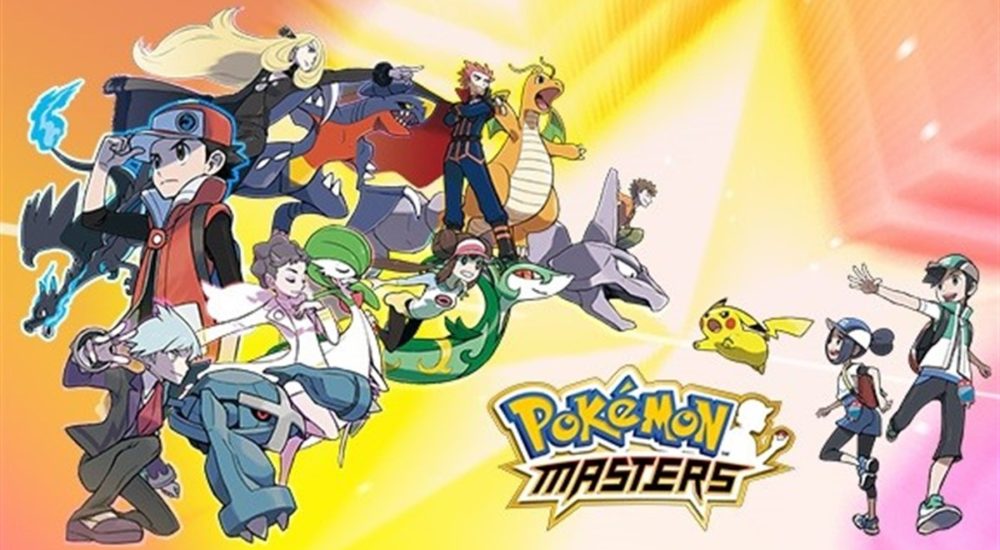 Pokemon Masters to Release on Android and iOS This Summer, Trailer Out

Pokemon Masters, a new game made by Nintendo partner DeNa, is coming to Android and iOS platforms this summer. The company released a trailer of the new game, and even announced its launch timeline. Pokemon Masters is essentially focused on battles, rather than capturing Pokemon, and it allows you to befriend trainers as well, to team up and battle alongside. The game is set on an artificial island called Pasio, and trainers on the island are aiming to become the champions of the Pokemon Masters League.

In this game, users will find trainers with single Pokemon that are travelling along with them across the island. These duos are called Sync Pairs, and throughout the game, users will meet many such sync pairs with whom they can form a team to battle in the league. To qualify for the Pokemon Masters League, this team has to collect badges along their journey, the game’s micro-site reveals. There are real-time 3 vs 3 matches as well that will earn them rewards. Battles have Pokemon showing off different kind of moves like sync moves and move gauge to make the game a little more enticing. Even trainers have moves, and players can choose from a range of sync pairs to make their dream team and journey towards the Pokemon Masters League.

Producer of the game, Yun Sasaki, says in the trailer that the aim while making the game was “to create a game that lets anyone casually pick up their phone and enjoy Pokemon battles.” The game will be released on Google Play and App Store both. To recall, Nintendo had collaborated with Japan’s DeNa way back in 2015 to develop mobile games from its many popular franchises.

It’s been a good run for the Pokemon franchise, after the success of the Pokemon Go game. Developers Game Freak have also announced that Pokemon Sword and Pokemon Shield games will be available for Nintendo Switch users starting November 15. You can watch the Pokemon Masters trailer below: