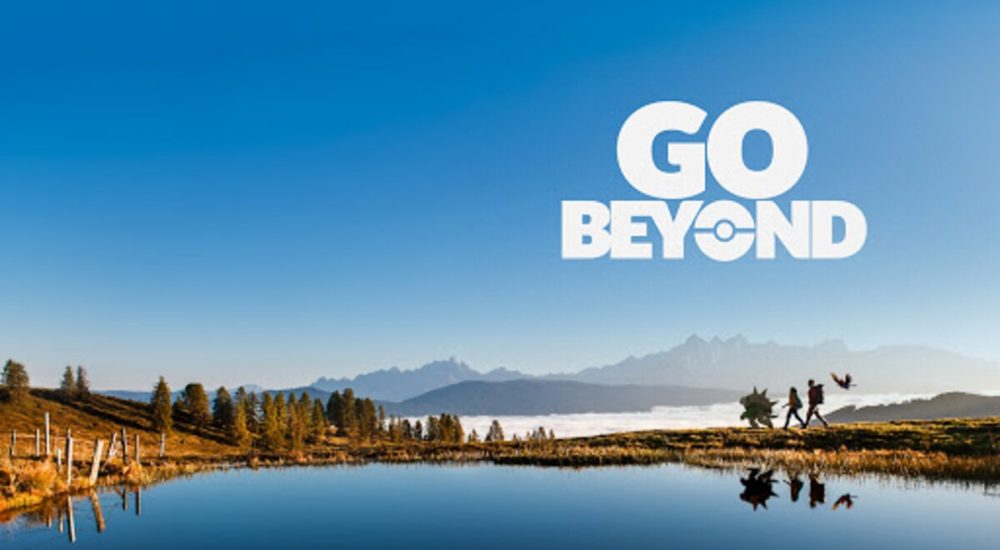 Pokemon Go is all set to get an update that will bring new Seasons feature and add new Pokemon from the Kalos region. Trainers who have reached level 40 will also be allowed to go up to level 50 and earn bragging rights to be the first to do so. Game developer Niantic have also made several changes to make levelling up easier by making adjustments to how XP is earned in the game. The update is called Go Beyond and it will be rolled out on November 30.

In its blog post, Niantic announced that Pokemon Go will get a new Go Beyond update on November 30. This will shake things up for pro players who have already reached level 40. These users will now get the chance to go up to level 50 – and be the first ones to do so. Game makers have also made adjustments to the levelling up mechanism, giving users more ways to earn XP. Niantic notes, “You’ll earn more XP from catching Pokemon, evolving Pokemon, hatching Eggs, registering new Pokedex entries, and more. In some cases, the XP earned will be as much as double what it was before, so it’ll be easier than ever for Trainers to catch up to their higher-level friends!”

Niantic has also detailed what challenges users have to face in each level after 40. The Go Beyond update will also bring a new feature called Seasons. With this, players can expect to see a new season – winter, spring, summer, and autumn – every three months. New seasons will bring changes like different Pokemon appearing more often in the wild, hatching from Eggs, and appearing in raids. Also, different Pokemon will appear in different regions.

New Pokemon from the region of Kalos – the region where Mega Evolution was first discovered – will also be making their debut. These new Pokemon will start showing up from December 2. Furthermore, Niantic is also hosting a 12-day friendship event in the run up to the big update for players to earn extra bonus and more.