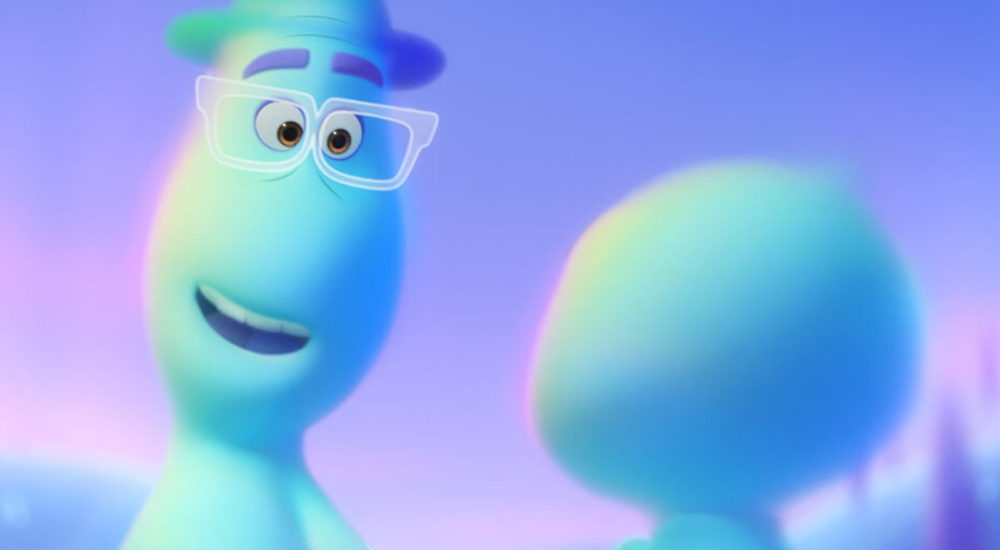 There was little doubt Pixar’s Soul would find a large audience by going straight to Disney+ in many countries, but it’s now clear just how successful that strategy was. Deadline reports that the existential movie topped Nielsen’s streaming rankings for December 21st through December 27th, racking up 1.669 billion minutes of viewing. It even beat The Office (1.435 billion minutes) — no mean feat when the classic TV series regularly dominated 2020 viewing and had just days to go before it left Netflix for Peacock.

Disney’s other flagship streaming show, The Mandalorian, was fifth place with ‘just’ 1 billion minutes as it wrapped up its second season. Netflix held on to the fourth- and third-place spots with the George Clooney sci-fi drama The Midnight Sky (1.1 billion minutes) and alt-history series Bridgerton (1.2 billion).

It’s not certain how well HBO Max’s Wonder Woman 1984 fared with its own Christmas Day release. WarnerMedia hasn’t released viewer data, and won’t reveal subscriber data until it provides earning info next week. However, the release was popular enough that it helped Warner fast-track the sequel.

Soul clearly had a number of factors working in its favor. It’s a kids movie (one with a strong appeal for adults, at that) released during a holiday season when virtually everyone is stuck at home. And unlike Mulan, you didn’t have to pay extra to watch right away. There was a large potential audience that Disney might not get again.

Even so, it’s an important win for Disney. It shows that the company’s blockbuster movies can attract appropriately huge viewership through Disney+. That’s vital when the media giant is shifting its focus to streaming. It’s also a crucial boost at a time when Disney+ still has relatively few high-profile exclusives, with WandaVision only now reaching the service. The question is whether or not any newcomers who subscribed for Soul will stick around in the long term.