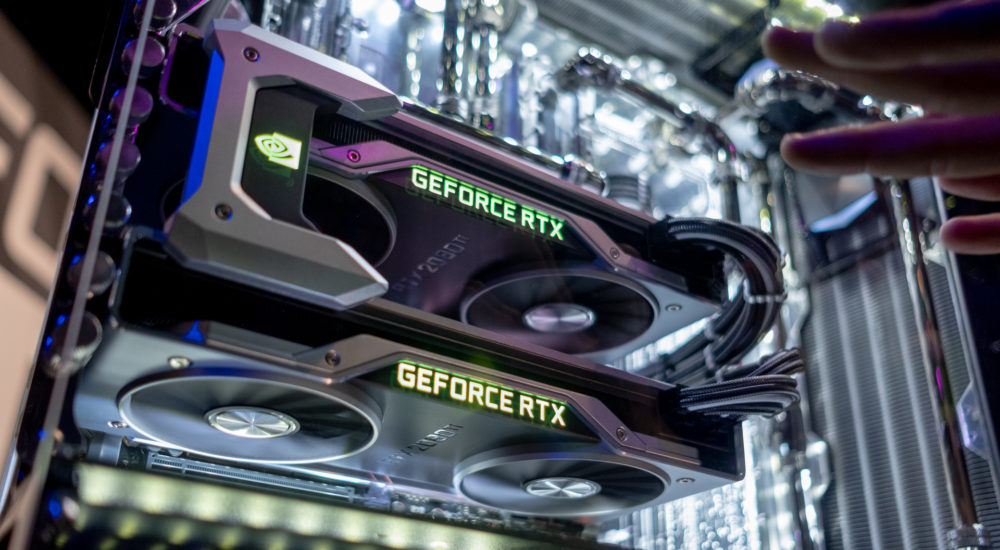 PC gamers rejoice: PlayStation 5 won’t be as powerful as an Nvidia RTX 2080

A new rumor suggests that the PlayStation 5 will feature a powerful graphics card, but it still won’t be a match for a PC with an Nvidia RTX 2080 GPU.

This will be good news for PC gamers – as it means the PC remains the ultimate gaming platform.

While the PS5 having a GPU that almost matches the RTX 2080 is a major upgrade over the PlayStation 4, the fact that a next generation games console that hasn’t even been released yet – and is expected to have a lifespan of at least five years – can’t match a PC graphics card that’s been out for almost a whole year, will be a blow to anyone who hoped the PS5 would be the most powerful game platform.

The rumor comes from Komachi, a well-known leaker, who posted supposed details of the APU that will be inside the PlayStation 5.

According to the leak, the GPU of the PlayStation 5 could run at 2GHz, which is very impressive for a console graphics card – though it looks like it still won’t be a match for the RTX 2080.

Still one heck of a GPU

Although this leak suggests the PS5 won’t be able to reach the performance of high-end enthusiast PCs, that doesn’t mean it’s all bad news.

For a start, this still means that the PS5 will be an incredibly powerful console, and represents a big leap over the PS4. Wccftech suggests that the GPU in the PS5 could beat the AMD Radeon RX 5700 XT graphics card – a recent GPU from AMD.

With the PS5 packing drastically improved graphics (if this rumor is to be believed), it’s also good news for PC gamers (and gamers in general), as it means cross-platform games that appear on both PlayStation and PC will no longer be held back – for now at least.

When the PS5 does release, Nvidia and AMD will likely have released even more powerful GPUs for PCs – which means if you’re a gamer looking for the ultimate graphics power, the PC is still the platform to get.