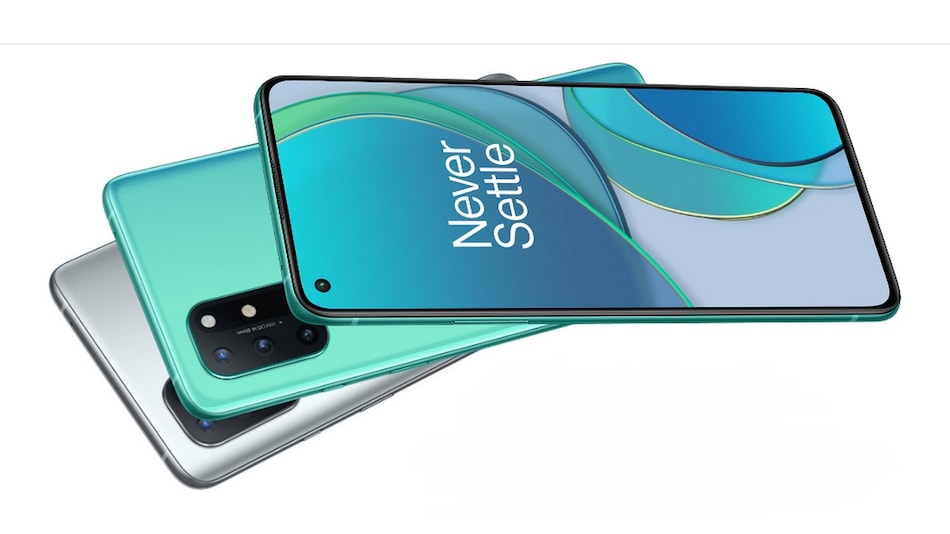 One can be confident that model number LE2117 belongs to the upcoming OnePlus flagship series, but whether it is allocated to the OnePlus 9 or OnePlus 9 Pro cannot be ascertained for now. In any event, the listing suggests that the OnePlus 9 series phone will run on Android 11.

The Geekbench listing also suggests that the OnePlus 9 series phone will be powered by a processor codenamed ‘lahaina’. A Weibo user has analysed the benchmark listing a bit further to claim that it is Snapdragon 875 SoC. This SoC has an octa-core processor and a base frequency of 1.80GHz. This OnePlus 9 series handset is also listed to pack 8GB of RAM. The phone achieves a single-core score of 1,122 and a multi-core score of 2,733.

Previous reports indicate that the OnePlus 9 series may have a 144Hz display with a center-aligned hole-punch cut out, an IP68-certified build, NFC support, and dual stereo speakers. It could also offer 65W fast wired and 40W wireless charging technologies.