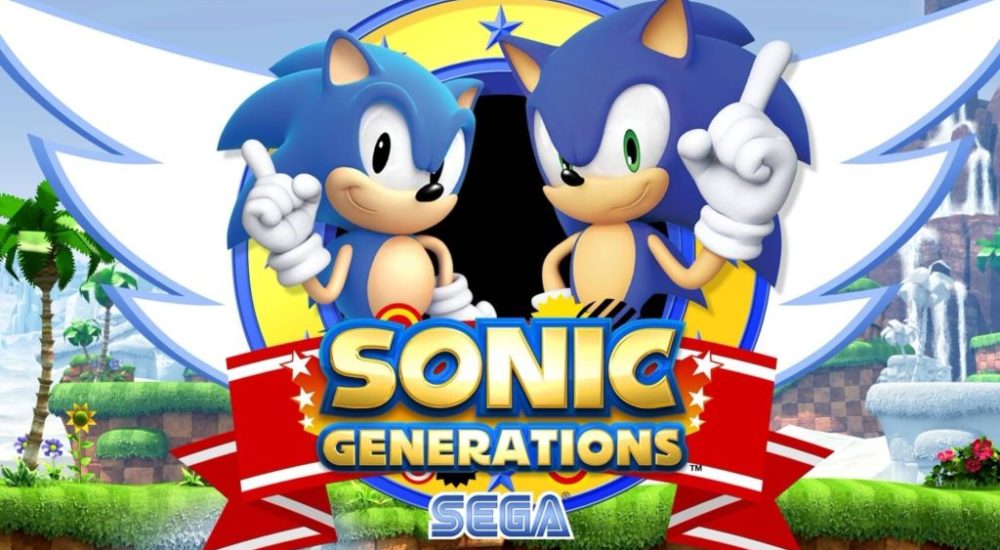 Sonic Generations is on sale for the ludicrously cheap price of just $1 (£0.75 / AU$1.20) on Steam. Not only that, but the deal includes the Casino Night DLC, which takes place in a Sonic The Hedgehog 2 inspired casino-themed world.

Largely overlooked after a string of undeniably bad Sonic games, Sonic Generations marked a return to form for Sega’s spiky blue hedgehog. Thanks to its hybrid gameplay that combines classic side-scrolling action and the more modern third-person action of recent Sonic games, Generations is a steal for the current asking price.

Sonic Generations isn’t the only game starring the Blue Blur on sale, though. The fabulous Sonic Mania is 66% off, and Sega’s excellent Mario Kart rival Sonic and All-Stars Racing Transformed is also receiving a hefty 75% discount. You’ll need to zoom over to Steam soon, however, as the sale ends today (June 25).

Of course, there are other games included in the Steam Sonic franchise sale, but honestly, they’re probably best reserved for the diehard Sonic fans, who stubbornly refuse to accept that the ‘fastest thing alive’ has been in an awful lot of crappy games. Remember when he was a werehog?

For now, though, Sonic is back in gamers’ good books, and after a well-received film adaptation and one of the best Twitter accounts on the internet, our blue boy has certainly come a long way since his debut on the Sega Genesis back in 1991.