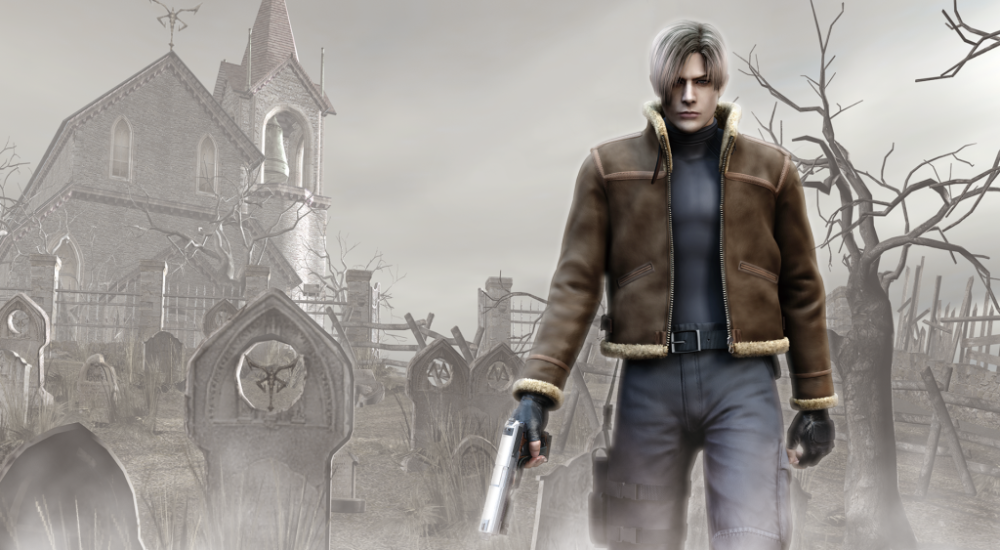 Oculus Quest 2 could be getting a classic Resident Evil game

The Oculus Quest 2 VR headset could be getting an all-time classic horror game ported to its virtual reality world next year.

We’ve heard rumor of a Resident Evil 4 remake for some time, given the success developer Capcom has seen revisiting series classics like Resident Evil 2 and Resident Evil 3. But it now appears that Resident Evil 4, which has been re-released several times across many console generations, may be taking a different approach by being ported to the Oculus Quest VR platform.

The news follows a ransomware attack on Capcom’s internal systems, as reported by PC Gamer, with a 1TB data leak revealing that the potential VR Resident Evil 4 remake would land alongside the next mainline title in the series, Resident Evil Village, in April.

When we think of virtual reality titles, we regularly picture first-person experiences – inhabiting an avatar’s body and seeing through their eyes. It’s the most natural fit for the over-the-eyes hardware.

However, Resident Evil 4, in its classic configuration, uses a third-person, over the shoulder view.

Would this be kept for any potential virtual reality port, or would Capcom rework the game to be played from a first person point of view? The large amount of work needed for the latter makes us think a more traditional port of sorts would be more likely. And there are great examples of third person perspectives working very well in VR – take the excellent Edge of Nowhere or Chronos, for example.