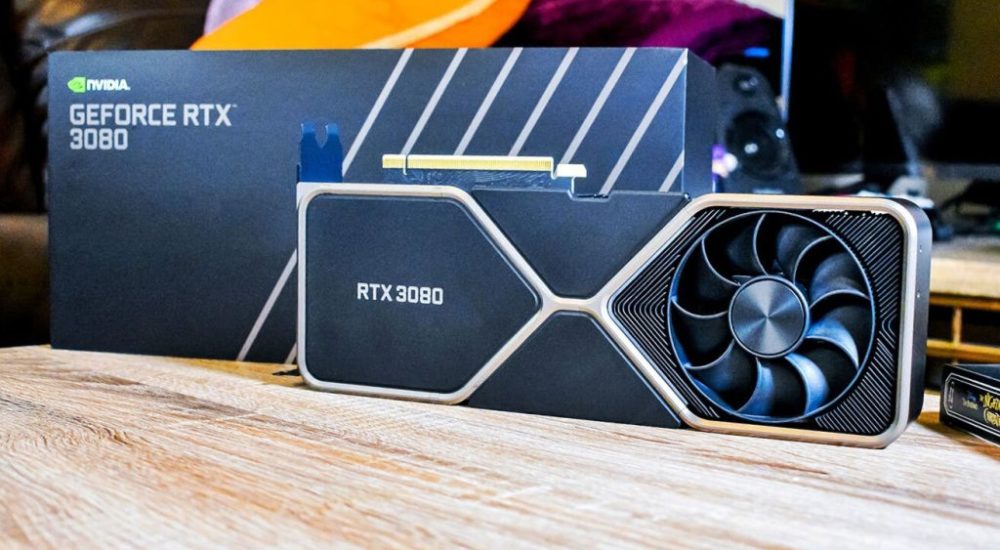 Nvidia’s purported RTX 3080 variant with 20GB of video RAM isn’t as imminent as was previously believed, with the latest from the rumor mill pointing to a December release for the graphics card.

Videocardz reports that its sources are now claiming Nvidia will wait until December before launching the beefier version of the RTX 3080, and that it will arrive alongside a similarly better-equipped RTX 3070 with 16GB of VRAM.

Currently, the RTX 3080 graphics card has 10GB of video memory on board, which Nvidia has claimed is plenty enough for contemporary games (although future-proofing might be another story).

Similarly, the RTX 3070 (which is set to arrive on October 29, having been delayed due to stock problems) will launch with 8GB of VRAM, so Nvidia is again planning to double that memory in December. At least if this rumor is correct, of course, and exercise plenty of caution around that.

You may recall that it was previously believed that the RTX 3080 with 20GB of memory would be released to run interference with AMD’s Big Navi launch which happens on October 28. Perhaps the new plan is to use the RTX 3070 itself to steal some thunder from AMD given that Nvidia is unleashing it the day after, on October 29 as mentioned.

Furthermore, considering the huge stock issues with Nvidia’s initial Ampere offerings – and problems around scalpers and bots buying up GPUs as soon as they appear – it obviously doesn’t seem like a sensible idea to try and push out further graphics card variants along with the RTX 3070.

So maybe the initial plan was to launch the RTX 3080 20GB sooner, but that has now changed – and equally, whatever Nvidia’s intention is right now could equally change going forward.

As for the other pieces of the Ampere puzzle, Videocardz’s sources reckon that the RTX 3070 Ti (or Super) GPU which is supposedly in the pipeline will now not be launched until next year. It was purportedly supposed to arrive this year, but again, given the major problems around Nvidia’s stock levels – with the GPU maker admitting problems will persist going into 2021 – this isn’t really surprising.

As for the rumored RTX 3060 Ti, that has also been delayed, but Nvidia will still manage to get this out mid-November, or so the sources claim. That date might still seem rather optimistic given all the aforementioned stock woes, but then again, Nvidia may be feeling the pressure to get a more competitively priced graphics card out in the face of whatever’s coming from AMD with RDNA 2 GPUs.