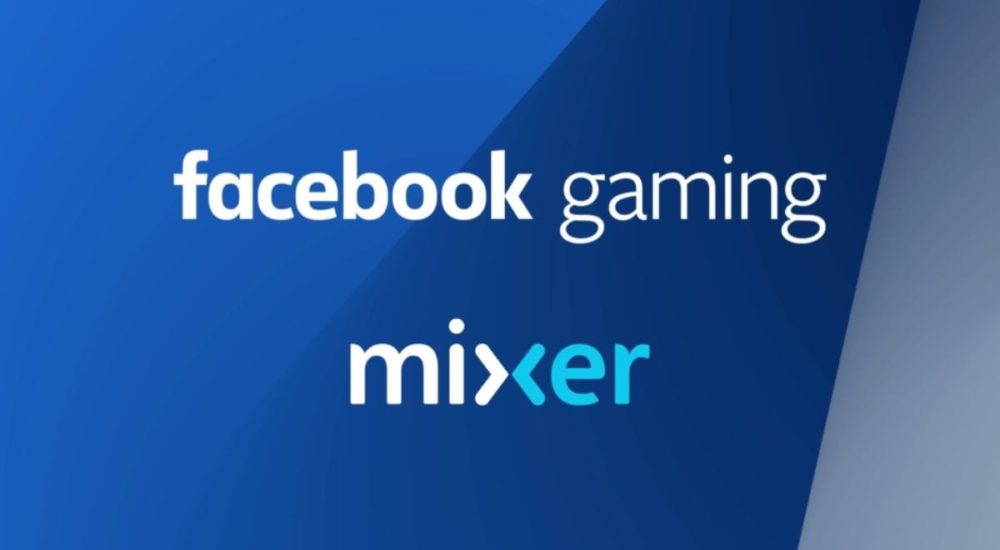 Mixer: Microsoft to Shut Down Game Streaming Service, Teams Up With Facebook

Microsoft said Monday it was throwing in the towel on its livestream gaming platform and teaming up with Facebook to better compete with rivals like Amazon-owned Twitch. Microsoft Mixer will be shuttered on July 22, the tech giant said in a statement.

“It became clear that the time needed to grow our own livestreaming community to scale was out of measure with the vision and experiences that Microsoft and Xbox want to deliver for gamers now, so we’ve decided to close the operations side of Mixer and help the community transition to a new platform,” the Mixer team said.

The gamers will be encouraged to transition to Facebook Gaming, which has some 700 million people who play or watch games every month.

“We will work to transition the Mixer community over the next few weeks. Starting on July 22, all Mixer sites and apps will redirect users to Facebook Gaming,” said by Phil Spencer, head of Xbox, the gaming division of Microsoft,

Microsoft announced it was buying the livestream service Beam in August 2016 to bolster its effort to boost its ranks of people who play and watch games online.

But the service, renamed Mixer in 2017, struggled to gain traction against Twitch, Google-owned YouTube, and Facebook Gaming.

Spencer said the move to shutter Mixer would allow Microsoft to focus on its other gaming efforts including “the world-class content being made by our 15 Xbox Game Studios, the evolution of Xbox Game Pass, the launch of Xbox Series X, and the global opportunity to play anywhere with Project xCloud,” referring to the cloud-based game service.

“Bringing that vision to life, for as many people as possible, will see us working with different partners, platforms, and communities for years to come,” Spencer added.

“It will also see us adjusting our strategy to best serve players wherever they gather daily, which includes the category of livestreaming.”