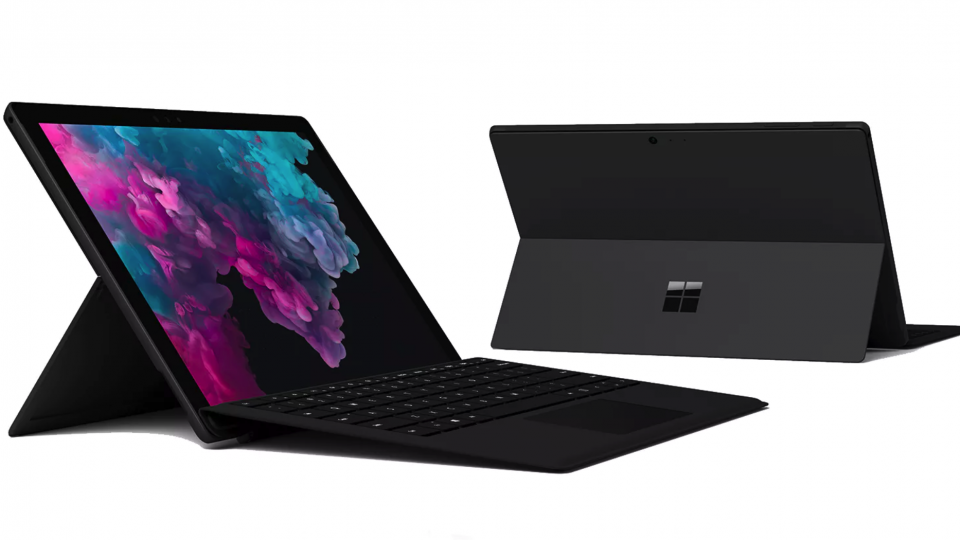 The foldable Microsoft Surface is believed to have two 9in screens, run on an Intel chip and support dual-screen Android apps

Microsoft is rumoured to be on the verge of launching a Surface tablet that not only runs Android apps but will have two screens and fold in half.

Analyst Jeff Lin, Associate Director of Consumer Electronics at IHS Markit, told Forbes that the Washington-based tech titan is planning to release a foldable Surface tablet “in the first half of 2020”. It could even make an appearance in the first quarter.

The report continues that the folding Surface would have two 9in screens joined by a fold, in a 4:3 aspect ratio. The device would be powered by an Intel chip and run a modified version of Windows Core OS designed to work with dual-screen apps.

In particular, few Windows apps currently support dual screens, which is why Microsoft could be looking to finally support the full range of Android apps on the system. Google itself pledged to natively support “foldables” with its own operating system and Play Store at last year’s Android Developer Summit.

Elsewhere, if the rumours about the Intel 10nm Lakefield chipset inside the folding Surface are true, the shape-shifting tablet could also offer cellular connectivity and even support 5G.

Lin’s prediction is far from groundbreaking considering the number of files, patents and reports spotted in recent months that have all pointed to Microsoft working on dual-display technology.

In fact, the tech giant is believed to have been developing software to suit foldable devices for the past two years, under the codename Andromeda, which is also said to include plans for a “pocketable Surface device form factor that brings together innovative new hardware and software experiences to create a truly personal and versatile computing experience,” according to tech site Thurrott in June last year.

Reports in December, this time under the codename Project Centaurus, suggested Microsoft was working on a Surface tablet with two screens, similar to the design of Lenovo’s Yoga Book. Just a month later, the claims were bolstered when the @buildfeed Twitter handle posted reference to foldables, spotted in the build list for Windows 10.

Microsoft is likely keeping a close eye on how well the folding devices from the likes of Samsung and Huawei perform over the coming months to plot its own plan of attack. However, faults in the display of the Samsung Galaxy Fold have already pushed its release date back, and the US trade ban could hinder Huawei’s attempt at bringing folding tech to the masses with its Mate X handset.