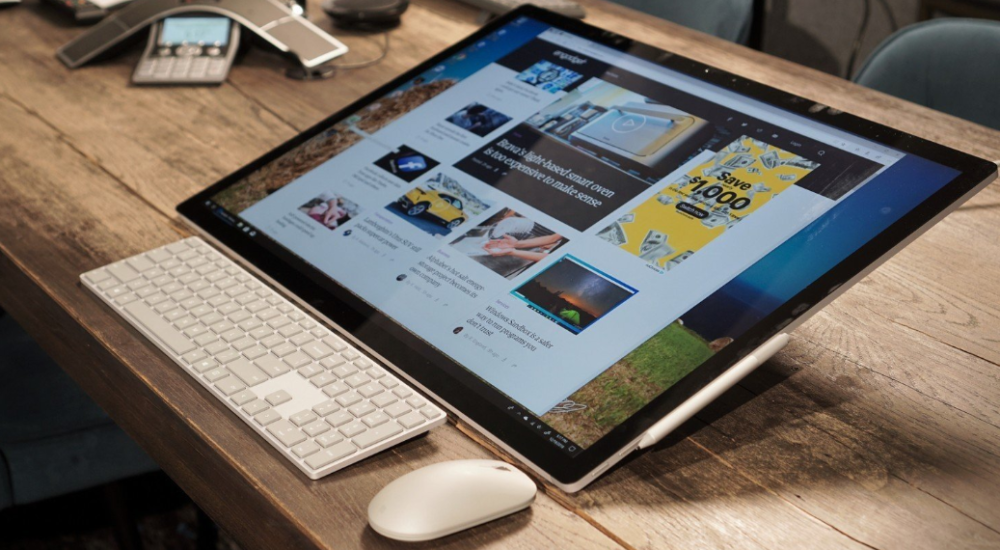 Microsoft could release a radically different Surface as early as the first half of 2020. Rumors about a dual-screen tablet have been circulating since last year, and the company reportedly showed a similar device to employees earlier this month. Now, market research firm IHS Markit told Forbes that the device will be ready sometime in the first six months of 2020, and it’s expected to run both Android apps and Apple’s iCloud.

According to IHS Markit’s “supply chain info,” the new Surface could have two 9-inch screens and a 4:3 aspect ratio, and it will reportedly use Windows Lite OS. We knew Intel was “working closely” with Windows on a foldable tablet, and IHS Markit claims this device will come with Intel’s 10-nanometer Lakefield processor. It’s also expected to have always-on connectivity via LTE or 5G. We don’t know how much the dual-screen tablet could cost, or if it will be capable enough to win over early adopters. But other companies are definitely interested in building dual-screen devices, so it’s not surprising to see Microsoft get involved as well.