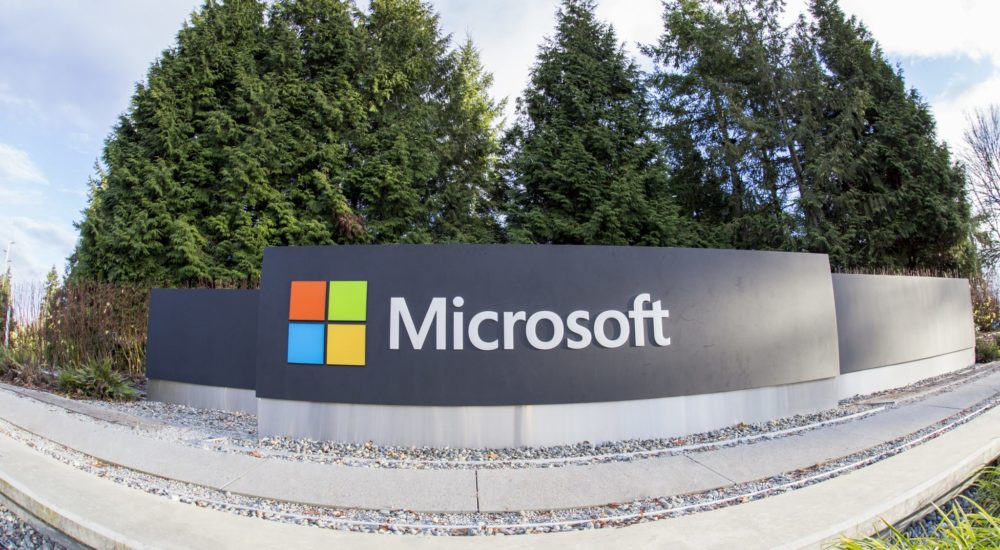 Microsoft outlines its plan to become carbon negative by 2030

Microsoft has revealed how it plans to fulfill its pledge to become a carbon negative company by 2030. The tech giant first announced that it intends implement aggressive measures to remove more carbon from the atmosphere than it creates back in January. It also vowed to remove more carbon than it emitted from when the company was founded in 1975 by the time 2050 rolls around. And to achieve its goals, the company knows that it will have to change how it operates.

It says it’s on its way to obtaining renewable energy power purchase agreements for 100 percent of its data center’s day-to-day power needs and will be done by the middle of the decade. In addition, it wants to move away from relying on diesel-powered generators as its data centers’ backup power source by 2030. Microsoft is hoping to use low-carbon fuel sources instead, such as hydrogen.

The company has also started to work on removing its historical emissions, starting by taking concrete steps to remove 1 million metric tons of carbon from the environment this fiscal year. It promises to make sure that the removal will be accomplished by nature- and technology-based solutions that are net negative and scientifically verified.

Microsoft has also launched a new coalition called Transform to Net Zero, which is bringing together industry leaders with the goal of conjuring up guidance and plans on how businesses can achieve net zero. Finally, the company has announced the private preview of its Sustainability Calculator, which provides its cloud customers transparency into the total carbon emissions resulting from their cloud usage.

Microsoft isn’t the only teach giant vowing to embrace a cleaner future. Apple just released its 2020 environmental progress report, as well, promising to make its supply chain and all of its products carbon neutral come 2030. It will achieve that goal by using low-carbon and recycled materials, recycling products and convincing its suppliers to rely more on renewable energy.