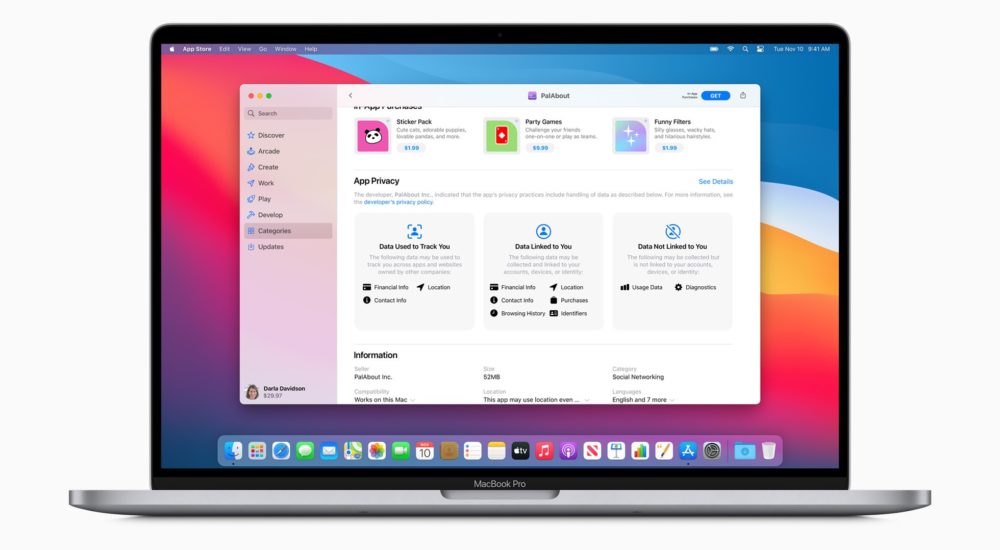 macOS Big Sur hasn’t been a pleasant update for some users. According to MacRumors, users on Apple’s forums and Reddit are stuck with a black screen when trying to update their late 2013 or mid 2014 13-inch MacBook Pro models to Big Sur. Nothing appears to solve the issue, including shortcuts to reset the NVRAM and SMC.

An engineer investigating one customer’s problems appeared to have resolved the issue after removing an IC chip for the HDMI port, but it’s not certain that’s the cause.

We’ve asked Apple for comment. The company has asked at least one owner to send their system in for service, while another said Apple’s engineering team was aware of the problem. For now, at least, you might want to hold off on updating your older 13-inch MacBook Pro.

There’s no certainty this affects everyone. It’s a potentially costly headache, though. The known affected Macs are all well out of warranty, even if you bought AppleCare. While there’s a chance Apple might cover costs in the future, you could be facing an expensive repair or replacement if you need a working system in short order.