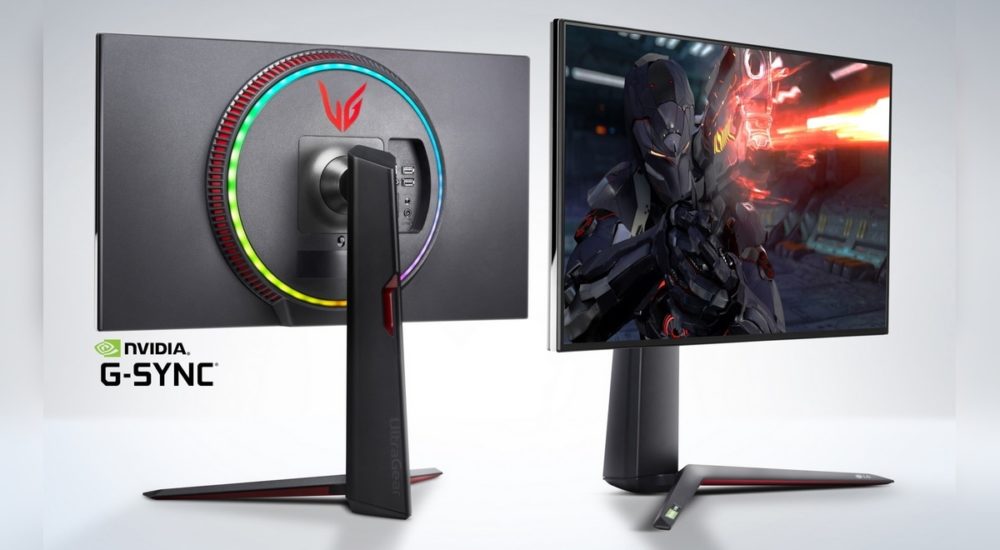 The UltraGear 27GN950 gaming monitor by LG is priced at $799.99 (roughly Rs. 59,800) and is on sale in key markets of North America, Asia, Europe, and other regions. The Indian website lists the monitor as “coming soon.” Indian pricing has not been revealed as of yet.

The gaming monitor has been certified for DisplayHDR 600 and HDR10, and comes with AMD FreeSync, as well as Nvidia G-Sync compatibility. Some of the features include Dynamic Action Sync, Flicker Safe, Smart Energy Saving, and Black Stabiliser. It also comes colour calibrated for professional work loads.

In terms of connectivity, you get two HDMI ports, a DisplayPort, a USB downstream and an upstream port, as well as a headphone out port. The monitor is wall mountable and the stand allows for tilt, height, and pivot adjustments. The back panel of the LG UltraGear 27GN950 has sphere lighting that can be customised.