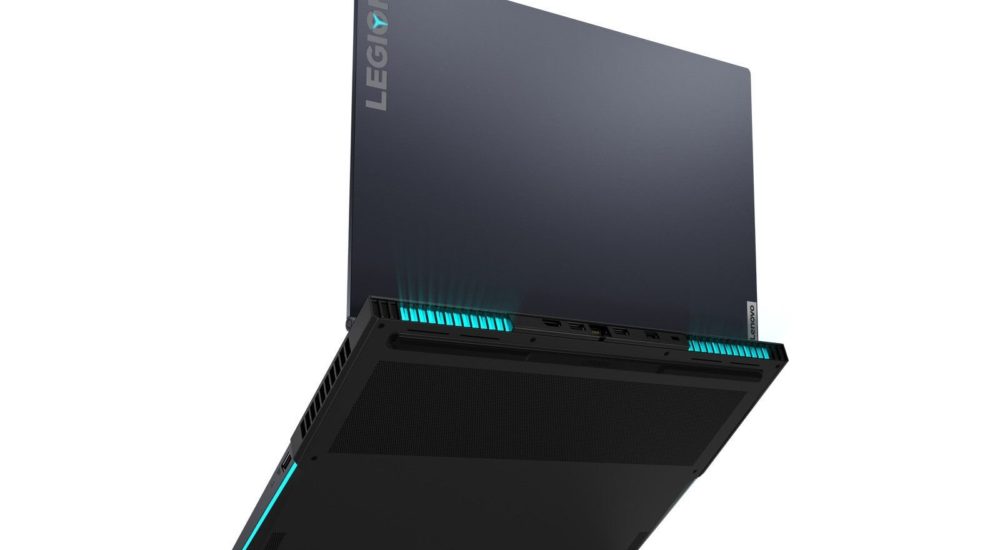 Lenovo is leaping quickly on the latest NVIDIA and Intel technology for its gaming laptops. It’s introducing Legion 5i and Legion 7i portables (successors to the Y540 and Y740 respectively) that, most notably, are among the first to use NVIDIA’s Advanced Optimus graphics switching. The tech both lowers power consumption in less-intensive moments and ramps up performance in GPU-heavy situations, theoretically giving you added battery life and higher frame rates in the same package. The Legion 7i also touts the option of new GeForce RTX 2080 Super Max-Q graphics if you insist on the best possible visuals.

The two systems will use 10th-generation Intel Core H-series processors. Lenovo hasn’t outlined the exact chips, but it’s safe to say that you won’t see AMD-based models when NVIDIA’s Max-Q is currently available only for Intel CPUs.

Lenovo hasn’t narrowed down availability for the US. The Legion 5i will help lower the base price for GeForce RTX-equipped gaming laptops, though, with an RTX 2060-equipped system starting at $999. It’s not certain how much the Legion 7i with an RTX 2080 Super Max-Q will cost, but an RTX 2070-based version will start at $1,199. You won’t have to pay a particularly stiff premium, in other words.