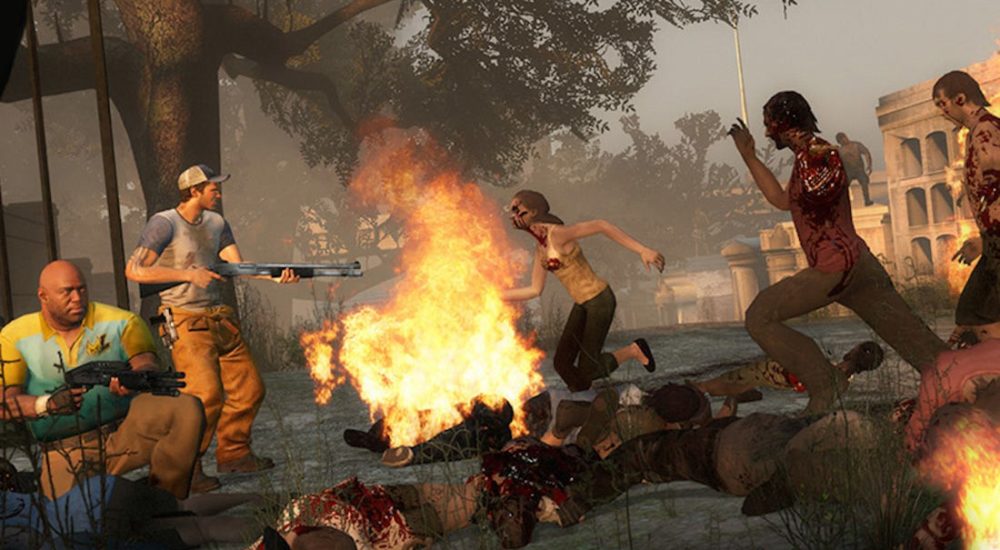 Germany is getting the uncut version of Left 4 Dead 2 at last, over 11 years after Valve released the game. The developer has announced on Steam that it recently asked German authorities to reevaluate the survival horror game and, as a result, can now make its uncut international version available for sale in the country. Those who already have the German version of L4D2 in their library can download a free DLC on Steam to be able to play it with blood, gore and all the effects that were previously removed for local release.

To be able to make the game available in Germany and Australia, Valve had to remove elements commonly found in survival horror titles. Those playing the censored version won’t see a drop of blood after killing an enemy, for instance — in fact, bodies of the infected just disappear after dying, often even before they hit the ground. Players can’t dismember enemies even while using weapons capable of doing so in the uncut game, and they can’t set the infected on fire either. In Germany, the game’s cover art features a hand with all fingers intact instead of one with mangled digits, as well.

Valve released the uncut version of L4D2 in Australia way back in 2014 after the R18+ rating for video games went into effect in the country. Before the uncut version came out, IGN Australia reviewed the censored game and found that it had been “butchered so badly,” it wasn’t “worth the plastic the disc” it was printed on.