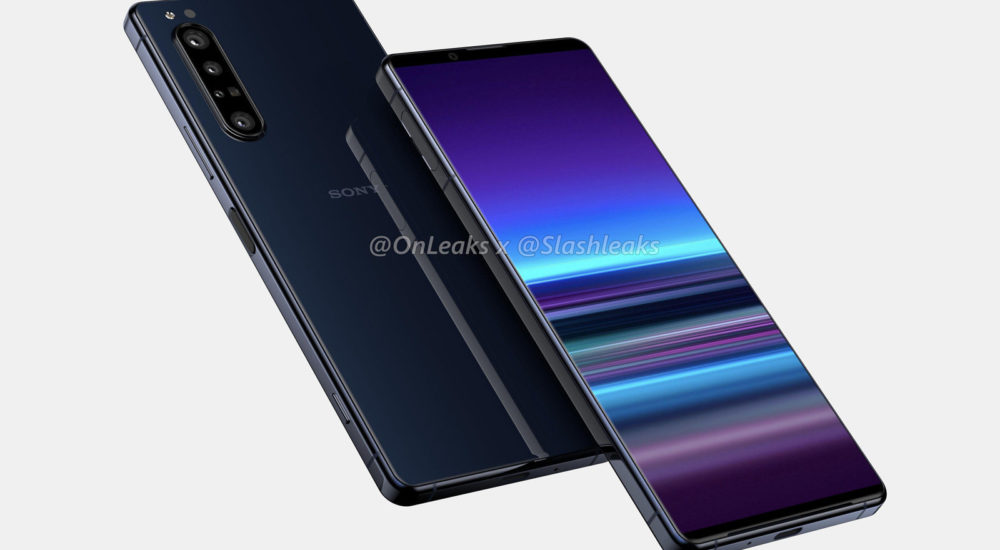 Sony’s Xperia 5 was a welcome refresh, but its 6.1-inch size made it a tough sell if you wanted a large phone. Relief may be on the horizon, though, and you’ll apparently get considerably more than just a bigger screen. OnLeaks and SlashLeaks have posted renders and specs for an Xperia 5 Plus that would improve the specs all around. You could expect a 6.6-inch OLED screen (thankfully flat), and the triple rear cameras would be joined by a time-of-flight sensor for portrait mode photos.

You’d otherwise see familiar design cues that include an 8MP front-facing camera, stereo speakers and a side-mounted fingerprint sensor. It’s not certain what processor is under the hood, although we’d hope that a 2020 phone would use the Snapdragon 865 instead of last year’s CPU.

There’s no mention of when you could expect to see the 5 Plus, although we wouldn’t count on seeing it at CES. If history is any indication, you may have to wait until Mobile World Congress in late February. Whether or not it’s competitive with rivals this year is another story. Samsung and LG aren’t standing still, after all.